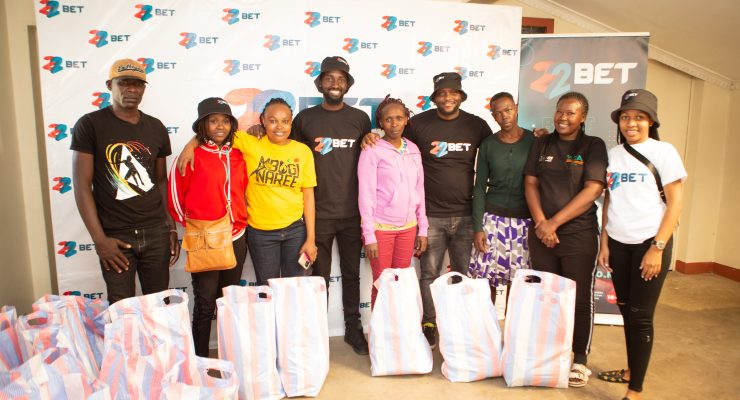 Kenya’s leading betting firm 22Bet on Saturday, January 7 distributed foodstuffs to vulnerable communities in Korogocho and Kariobangi slums in Nairobi as parts of its social responsibility program. Led by their Chief Operating Officer (COO) Felix Mulandi, 22Bet staff also participated in roads and streets clean up exercise in the two slums. “We came here today to interact with the … END_OF_DOCUMENT_TOKEN_TO_BE_REPLACED 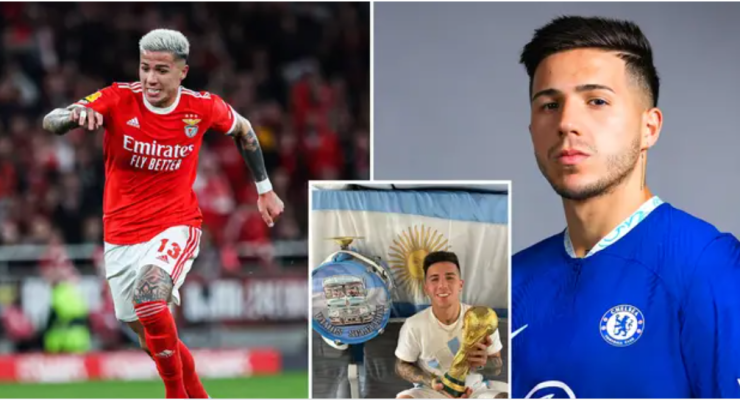 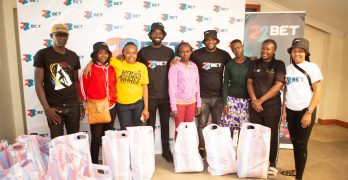 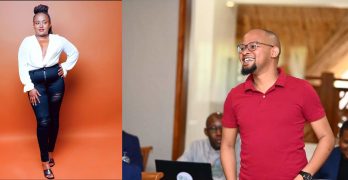 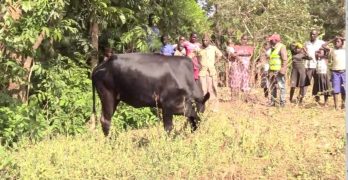 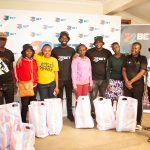 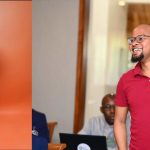 Nation Media Group senior journalist, Oliver Mathenge, has moved on after reportedly breaking up with his wife Njeri Wamarite over infidelity. The seasoned journalist is said to have parted ways with Njeri two years ago after he discovered that she was cheating on him with multiple men. She had also turned into a heavy drinker […] 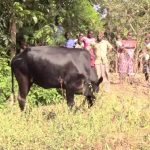 Police in Bungoma are on the hunt for a man who was caught having “enjoyment” with a cow while it was feeding. The man was caught in the act by an area resident who informed the local chief, Christine Nangekhe. The residents of Bukusu village in the Kibabi area of Bungoma County were shocked by […] 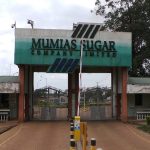 Former workers of Mumias Sugar Company have written an open letter to President William Ruto to speed up the revival of the troubled miller. In the letter, the workers are urging the President to revoke the award of 20-year lease to Uganda-based Sarrai Group whom they accused of running down the company instead of reviving […] 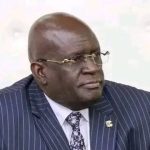 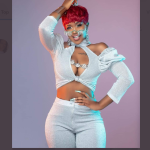 Azziad Nasenya has once again united kenyans after her goodies leaked online. The tik tok slayqueen has however defended herself It doesn't hurt to be kind☺️#Azziad #UnitingKenyans🤭 pic.twitter.com/ct8YYWGTLQ — Azziad Nasenya (@AzziadNasenya) January 23, 2023 Stop Recording yourselves while exchanging sexual fluids! The video will always leak, with these telegram channels willing to pay for […] 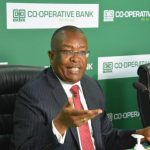 Kenya’s Co-operative Bank may have lost around 18,000 customers in the first half of 2022-23, following a plethora of accusations and poor publicity precipitated by its own internal poor controls and alleged corruption. A banking insider told reporters he regarded the loss of any customer as a “irreparable damage” but argued the numbers leaving were […] 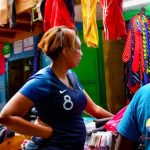 Nominated senator is seemingly preganat again after the Dubai drama. According to pictures available online, the senator has a baby bump. LAST WEEK Nominated Senator Karen Nyamu has announced that she has ended her controversial relationship with Mugithi singer Samuel Muchoki, known for his stage name Samidoh. On Saturday, Nyamu took to social media, saying […]