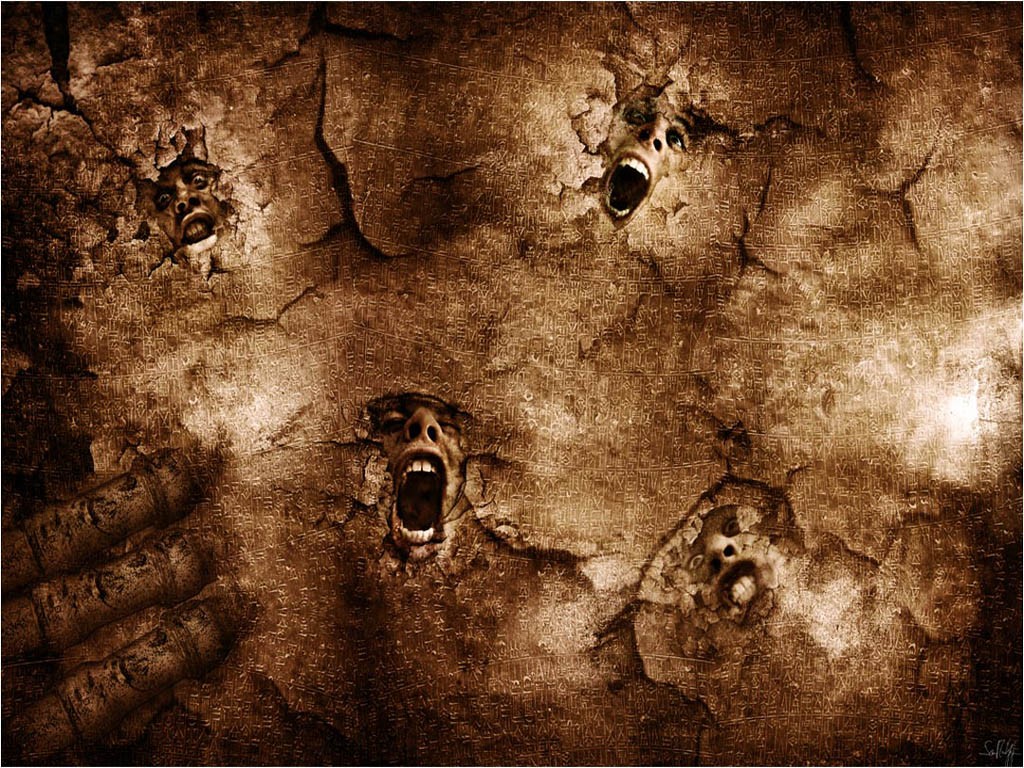 Warning!! 1st January Is An Ancient Pagan Custom, Think Twice Before You Celebrate It As The New Year
By Albert Nyakundi Amenya â€“ Banana Pedlar

Ladies and gentlemen, let us not be hoodwinked into celebrating a lie. MOST people carelessly assume that celebrating New Year’s Eve is a Christian custom.

Is January 1 the true beginning of a new year? Who has the AUTHORITY to determine when a new year begins?

In 46 B.C.E. the Roman emperor Julius Caesar first established January 1 as New Yearâ€™s Day. â€˜Janusâ€™ was the Roman god of doors and gates, and had two faces, one looking forward and one back.

Caesar felt that the month named after this god (â€œJanuaryâ€) would be the appropriate â€œdoorâ€ to the year. Caesar celebrated the first January 1 New Year by ordering the violent routing of revolutionary Jewish forces in the Galilee.

Eyewitnesses say blood flowed in the streets. In later years, Roman pagans observed the New Year by engaging in drunken orgiesâ€”a ritual they believed constituted a personal re-enacting of the chaotic world that existed before the cosmos was ordered by the gods.

As Christianity spread, pagan holidays were either incorporated into the Christian calendar or abandoned altogether. By the early medieval period most of Christian Europe regarded Annunciation Day (March 25) as the beginning of the year.
Think twice as you celebrate.