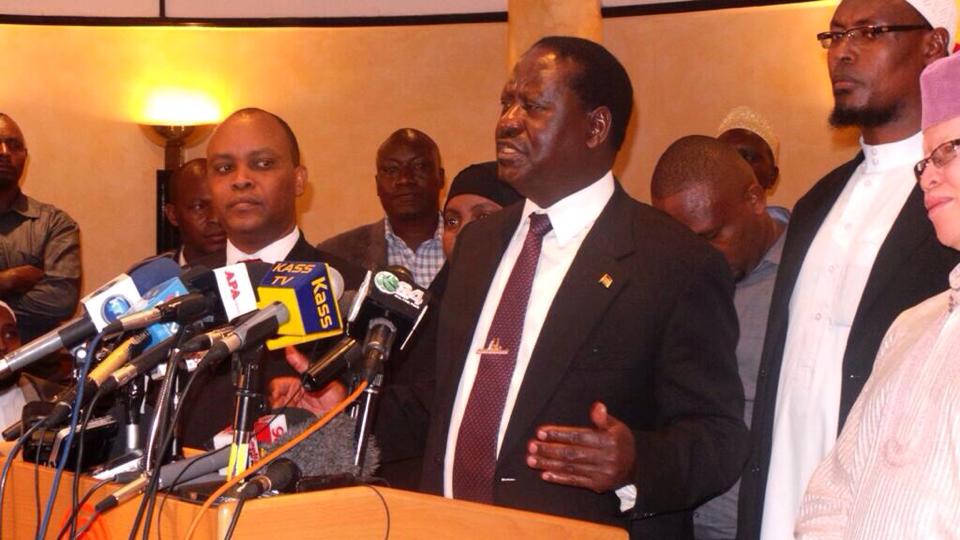 The problem of insecurity that dogged counties of Northern Kenya, particularly Marsabit for most of 2013, has crossed with them into 2014.

In the past, the National Government cobbled pretenses like deploying the military and sending more police to deal with the menace.

It would appear that deployment of the military in what are police operations, dispatching policemen to go after the attackers and the Nyumba Kumi programme are all that Jubilee had in mind for security.

Truckloads of police and military officers have failed to contain the menace in Marsabit and neighbouring counties including Turkana and parts of the Coast. These have not worked.

Instead, gunmen have attacked the police and the military, the very institutions the country relies upon to ensure its internal and external security. This is a reflection of a deepening problem.

Consequently, Kenyans in these areas appear to be getting left on their own. The National Government appears to be raising its arms in surrender and blaming the victims as insecurity soars.

The leadership of the County Government of Marsabit is being blamed for failing to contain insecurity. This latest twist is the clearest indication yet that the Jubilee Government is getting increasingly clueless over the worsening state of insecurity in the country.

As Opposition, we have consistently demanded that county governments be given a say on security matters and that Governors be allowed to chair security committees.

Jubilee has resisted this and insisted on the renamed provincial administration as the custodians of security across the country. It has failed to work and Jubilee must not shift blame.

The National Government must take full responsibility for the failure and escalating insecurity across northern Kenya and other parts of the country.

We call upon the Jubilee administration to desist from stigmatizing and antagonizing governors with their voters by blaming them for responsibilities that belong to the National Government.

We see a plot by Jubilee to dissolve particularly the county government of Marsabit in the hope that another election may yield Jubilee leadership.

There appears to be a scheme to terrorize pastoral communities into a belief that their security lies with voting for the ruling coalition.

For some strange reason, Jubilee has never forgiven the people of Marsabit, the Coast and Turkana for voting for CORD.

CORD finds these maneuvers completely unacceptable and will fight them to the bitter end.

We call upon the residents of the affected counties to demand their right to security from the National Government and to hold the same national government fully responsible for their misfortunes.