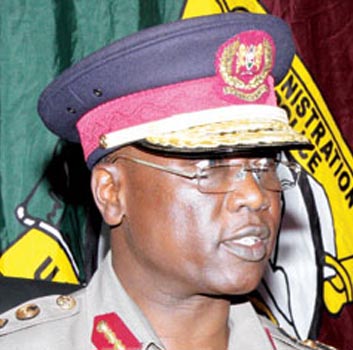 It now emerges that the bullet riddled body found in Shauri Moyo was that of an assassin who failed to do his job, he had to be eliminated before taking off to unknown destination with all the secrets. Execution of the man was stage managed by special forces- reliable source whispered!. In the car police also recovered a cup that looks exactly the same as those used to serve coffee at JKIA’S Nairobi Java restaurant.

The manâ€™s bullet-riddled body was found in the back seat of the car which is said to have been seen speeding from the airport, moments after a â€˜blastâ€™ caused panic at JKIA.

Inspector General of Police David Kimaiyo was quick to allay fears over the JKIA incident which he said occurred when a loose bulb fell, causing a sound that was mistaken for an explosion.

â€œIt was not a blast at JKIA but some papers caught fire after a loose light bulb fell into a dustbin that caused panic at Java coffee shop,â€ Kimaiyo tweeted soon after the incident.

Although no casualties were reported, investigators from various police units, including bomb experts were called to probe the matter.