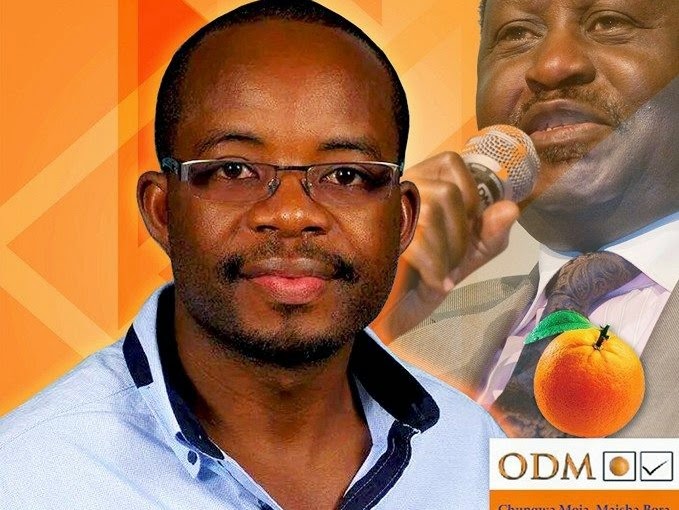 The Homa-Bay county senate aspirants on the Orange Democratic Party -ODM have failed to agree who among them will be the party’s touch bearer in the 2nd Feb 2015 by-election.

The ODM National Elections Board had given the seven aspirants a chance to agree among themselves and present one name to be sent to IEBC.

The failure for consensus now means the NEB will have to re-organize a nomination exercise again.

It was expected that all the seven strong candidates will hold their positions considering both are men of means and are not out to make a quick kill. It was expected that Moses Kajwang was to throw in the towel considering the much party leader Raila Odinga has done for his family; TJ Kajwang’ is an MP in Ruaraka courtesy of Raila’s closeness to the late Otino Kajwang’.

Here is a Facebook post by one of the leading aspirants Silas Jakakimba confirming negotiations had reached a dead end.

The Change Movement’s National Elections Board granted the 7 aspirants a 2-hr window from 7pm this evening to consult and consensus-build amongst ourselves and if possible, send back one name by 9pm.

Else, we forge ahead for a repeat of the Delegates Nominations Exercise by Thursday 18th Dec., 2014.

No smoke. We have not agreed.

@â€ª#â€ŽTeamSilasJAKAKIMBAâ€¬, we wish to thank ALL our supporters from across Homa-Bay County and yet again, urge all our worthy opponents to reign in on their supporters to keep, and maintain peace once The Party’s NEB gives further directions.

Our victory is not only going to be Homa-Bay’s, but a shared one with the Peoples of the Republic of Kenya who believe in a Free, Democratic, Equal, Prosperous and Just society where every citizen is able to live a dignified life.