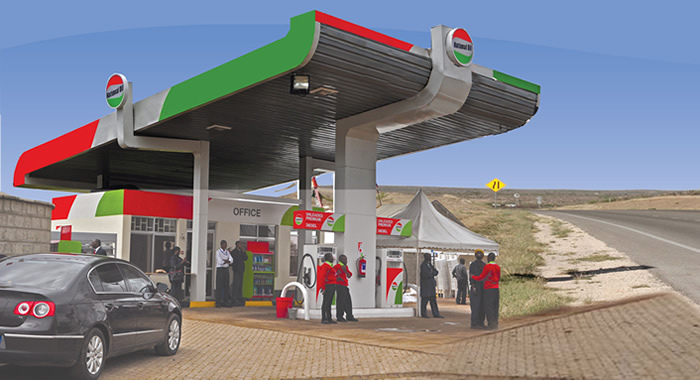 Independent fuel distributors are now warning that there might be fuel shortage in most parts of the country, with the first to feel the heat being Nakuru and Bomet Counties.

The distributors said they have not been able to access fuel from the major fuel depots for the last week, disrupting their supply to independent petrol stations that service most of the rural areas in the country.

They now want the energy regulatory commission to intervene and also explain why major oil marketers are given preference over them in access to fuel.

“For the last one week, we have been unable to get fuel. Both Kenya Pipeline and the regulator are unable to explain why we have this shortage,” said Martin Mureithi, a fuel distributor.

According to the independent distributors, they usually buy the surplus fuel from the major oil marketers since they are not factored in when fuel is being imported. However, the scarce commodity is now being sold to the independent dealers at the same price as pump prices, making it none profitable once bought.

“The fuel being sold to us is at market price, this without transport being factored in, and other overheads it will be expensive. And if you sell a cent more than what is prescribed by ERC. You will be in trouble,” added Mureithi.