Opposition leader Raila Odinga revealed how he escaped being arrested by dressing as a priest. During a past church function according to a local daily, Odinga explained how retired Archbishop Zacchaeus Okoth helped him evade police officers during a crackdown on anti-government politicians in the early 1990s during the Kanu regime. Odinga pointed out that […]

A 28 year old Ugandan man kidnapped himself sending panic waves amongst his family two weeks to his wedding. According to Daily Monitor, Phillip Tumwebaze went missing on February 17 sparking fears that he could have been kidnapped. Tumwebaze’s family reported the disappearance case at Kisoota Police Station saying he was last seen headed to […] 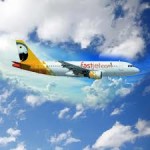 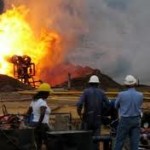 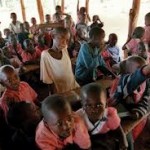 Report by east African group Uwezo finds that although access to education has expanded, the quality of learning has stagnated