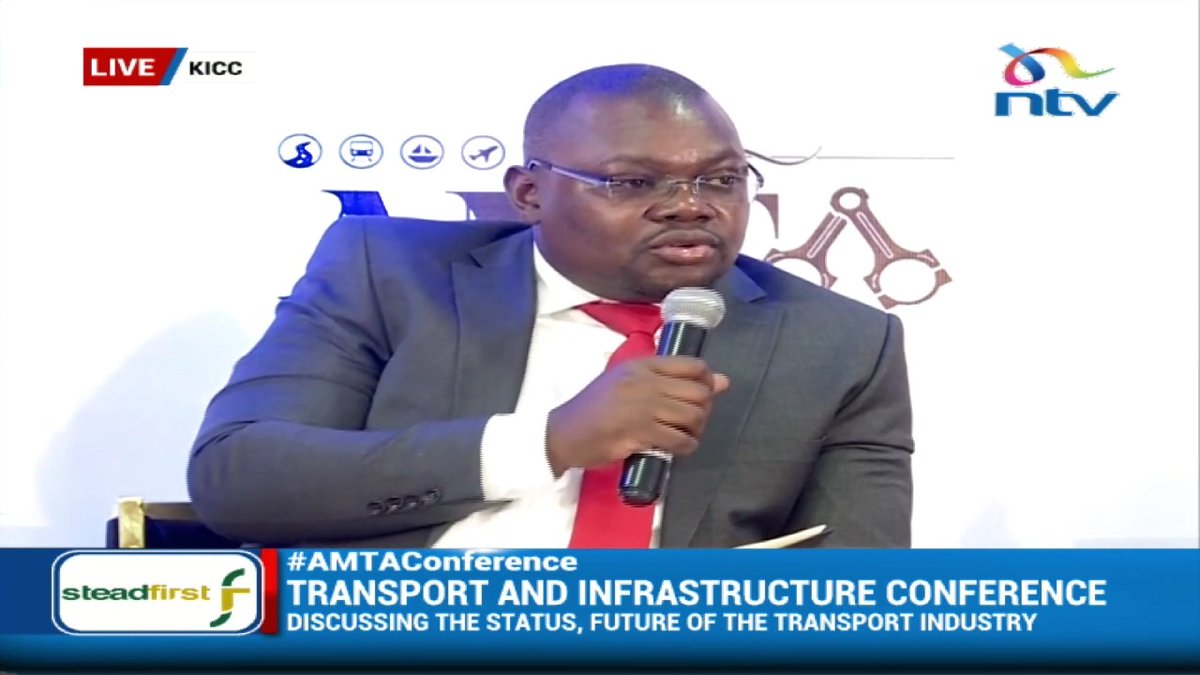 The family feuds engulfing the Kenya Urban Roads (KURA) director Eng. Eric Oginga are far from over his first wife is now blaming her co-wife Irene Sankei for her tribulation.

According to her, Oginga who drives a posh white V8 has sidelined her in lucrative business investments. He has shares in Luton Hospital at China place (Ngong Road), Koba Capital Investments and a number of apartments in Nairobi.

To complicate matters, Oginga is also constructing a palatial home for Sankei in upmarket Riat area in Kisumu city.

According to sources at Kura Oginga and Sankei pocketed millions from Eastern bypass project. Sankei is driving a Prado given to her by a Chinese contractor involved in lucrative road projects.

The Prado was imported duty free as it is a norm when international firms win tenders. They are allowed to import duty free machines as part of the cost cutting measure.

Oginga has deserted his first wife and family in Karen to stay with Sankei who has two children with him in Syokimau. For now, Oginga has bought another prime land in Karen to construct a house for Sankei.