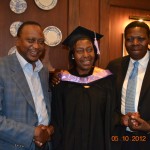 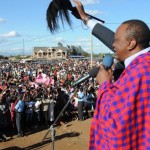 [wpsocialite] BY: RASHID WANJALA The emerging political groupings are reshaping the political terrain to a point of making it clear that it will indeed be a two horse race as once predicted by ODM leader Raila Odinga. Opinion polls have confirmed that the race is between Prime Minister Raila Odinga and his Deputy Uhuru Kenyatta […] 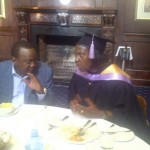 BY: OSUGO MOSETI July 30th 2008 is the day Deputy Prime Minister Uhuru Kenyatta would love to erase from his memory. Mr. Kenyatta was on official duty in London when he got a rare opportunity to be interviewed by BBCâ€™s Stephen Sucker host of the famed program Â Hard Talk. The show is best known for […] 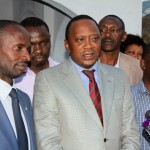 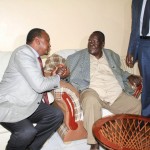 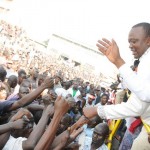 The Deputy Premier arrived in Kisumu this morning, he isÂ headed forÂ Ndhiwa constituency in Homa County to campaign for Rosemary Rumo in the upcomingBy-election 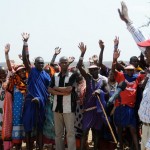