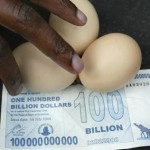 By: Moses Kandie Kenyaâ€™s Deputy Prime Minister and Jubilee Coalition flag bearer Hon. Uhuru Kenyatta while appearing on â€œTalk to Al Jazeeraâ€ Show hosted by Folly Bah Thibault, spoke ably on tribal violence, justice, politics and the future of Kenya. Though he spoke eloquently and passionately on issues affecting Kenyans, his candidature and the impending […] 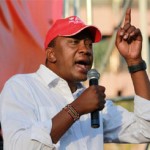 By: Nicholas Kinyua Going by Uhuru’s continued display of intellectual deficiency during the Al Jazeera interview and in other fora, its apparent that Kenyans deserve better, may be the Next President should hold at least a Masters Degree. In the Al Jazeera interview, Uhuru was determined in parroting his agenda, he was not keen on […] 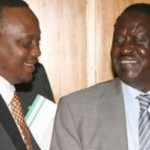 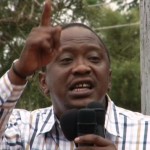 By: Rashid Wanjala When Uhuru says that Raila Odinga is also a son of the first Vice President, he is being ridiculously disingenuous because, even though that is true, Railaâ€™s track record is what has catapulted him to national prominence, not his pedigree or surname. Otherwise if last name was a factor Oburu and Ruth […] 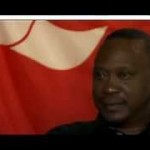 Jubilee presidential candidate Uhuru Kenyatta insists he can run government affairs from the Hague in case he wins the March 4th general elections, in a detailed interview on “Talk to Al Jazeera” by Folly Bah Thibault of Al Jazeera TV, Uhuru said Kenya had functioning institutions and the government will function while him and Ruto […] 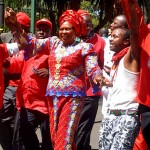 By: Rashid Wanjala [wpsocialite] Mary Wambui, I feel for her so much. This is a woman who has been the wheeler-dealer in chief in the entire Narc/PNU administration. Â Where Lucy destructs, she constructs- a checkmate of the presidentâ€™s conscience. She has fixed myriad things including hosting Artur brothers thus shielding mzee from shots fired at […] 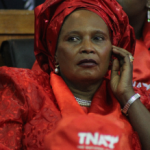 By Kenya Today [wpsocialite] Jubilee presidential candidate took a bold step on Tuesday evening after it emerged that his party- TNA’s nominations process registered irregularities and logistical failure. The apology by Mr Kenyatta came minutes after it was reported on Tuesday evening that powerful businesswoman Mary Wambui had stormed IEBC offices demanding her name to […] 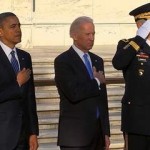 By: Rashid Wanjala William Ruto and Uhuru Kenyatta, are anti-Kenya. As Kenyans were glued in their TV sets as Obama gets inaugurated, Uhuruto duo were very sad and mad, reliable sources say. All that they care about is themselves and their ethnicities going by their anti-Obama pronouncements before US 2012 Presidential election. Barack Obama son […] 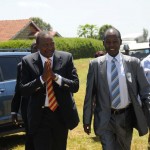 In the picture Uhuru Kenyatta is received by MP Silas Muriuki inÂ  Kaaga Meru Jubilee presidential candidate was today in Meru to attend the Ordination of Mrs. Catherine Kagwiria Mutua at Kaaga Methodist Church in Meru, to the dismay of many pundits Uhuru’s presence was casual and lacked the usual pomp and colour he previously […] 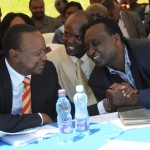 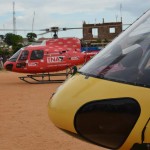 Helicopters (part- portfolio) acquired by Uhuru Kenyatta’s Jubilee coalition to facilitate luxury campaigns (pictures by google images) By Munene Njagi A few days ago, it was reported by section of the press that Uhuru Kenyatta will spend more than 10 billion in this year’s elections; well, presidential campaigns are known to be expensive world over. […] 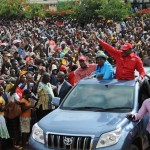 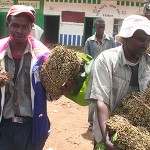 By: Imaana M’Kabira [wpsocialite] Why I write this note is that the miraa ban by the Netherlands is a pilot project intended to give Kenyans a glimpse into how vulnerable the lives of people in certain regions would be made miserable by sanctions. Itâ€™s a learning experience to the Meru farmers that sanctions would indeed […] 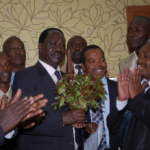 Uhuru Kenyatta who only few weeks a go claimed Kenya can do without Europe and USA now says miraa (khat) farmers need access to the Netherlands market to sustain basic livelihoods. Uhuru condemned the ban on Kenyan Miraa by the Netherlands government, he urged the European country to rethink the decision and hold dialogue with […] 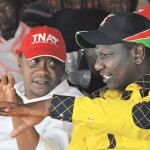 By: Rashid Wanjala (This is part II of the my analysis of Ruto’s fury on Infotrak polls; part I highlighted Ruto’s paranoia attack (https://www.kenya-today.com/opinion/kenya-opinion-polls). …and Ruto has every reason to be worried, and scared about the opinion polls, talk in the few North Rift districts (whose support Ruto is struggling to consolidate behind Uhuru) has […] 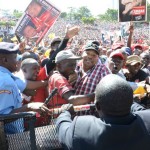 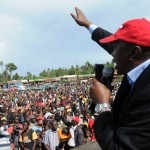 By: Isaack Nyakundi in Kisii for Kenya-Today.com The tour of Kisii by Jubilee team was expected to be successful with no dram, It was the second joint rally by Uhuru and his deputy Ruto since their endorsement at Kasarani. The tour could turn dramatic as they met a hostile crowd that had many demands. Leaders […] 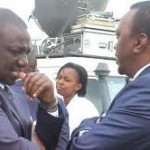 Uhuru and Ruto at a past event;if you tell the West off voters will believe us! Images courtesy Google. By: William Makora Distinguished Kenyans, I plead with you as a fellow citizen; do not listen to what Uhuru Kenyatta and William Ruto tell you in campaigns for they are not sincere with you and their […] 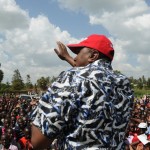 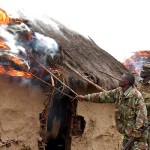 By: Rashid Wanjala This is part II of the Digital vs Analogy generation of politicians- analysis https://www.kenya-today.com/opinion/uhuru-kenyatta-jubilee-alliance-digital-2013-campaigns So the choice in 2013 is about a Hitler like leader versus a Mandelaisque leader who literally stood in the line of the bullets aimed at Kenyans in the single party KANU era. Itâ€™s a choice between a […]