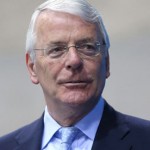 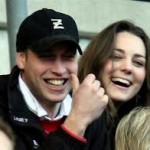 BY: Kenya Today and Agencies The British monarchy is embroiled in another photo scandal after the Wife of Prince William, Catherine, the duchess of Cambridge was snapped topless while on vacation in France. The future King and her wife are saddened after the French magazine published images of them on the terrace of a private […] 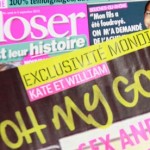 St James’s Palace confirms Kate and William are launching proceedings against Silvio Berlusconi-owned magazine The Duke and Duchess of Cambridge have started legal action in France against Closer magazine over the publication of topless photos of the duchess. Photograph: Thibault Camus/AP BY: Lisa O’Carroll for the guardian.co.uk, Friday 14 September 2012 18.51 BST The Duke […]