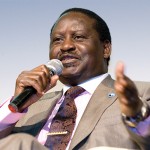 Western Kenya region that boosts 21% of undecided votes (Synnovate Ipso polls) is set to decamp en mass to Raila Odinga’s CORD coalition. A group of more than 400 professionals drawn from the four counties of Western Kenya have vowed to campaign for CORD’s presidential candidate Raila Odinga. The move is a big blow to […]

By Eliud Owalo [wpsocialite] On the 28th, January 2013, the Coalition of Reforms and Democracy (CORD), released to the public its Manifesto for the 2013 General Elections in Kenya. The 2013 CORD Manifesto outlines in detail 10-point pledges which CORD has comitted to deliver to the citizens upon winning the forthcoming Elections and consequently forming […] 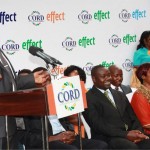 Prime Minister Odinga at the Nairobi Serena where he launched the CORDEffect National Campaign Team. The team comprises of luminaries from the coalition partners. 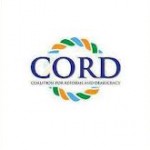 By Kenya Today The CORD coalitionâ€˜s manifesto that was launched by the coalition principals and presented to members and the electorate can be downloaded by clicking the link below. We will shortly give download links of other political partiesâ€™ manifesto as soon as they are made available online! Download CORD Manifesto 2013:

CORD Presidential candidate Raila Odinga on Monday promised that his government if elected will endeavor to revamp the economy in order to improve the livelihood of millions of Kenyans, and that he envisages an economy that will work for all Kenyans. Prime minister reiterated his ambition of creating jobs saying jobs remain on top of […] 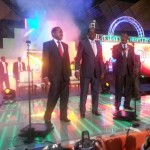 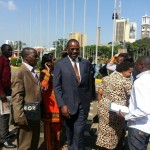 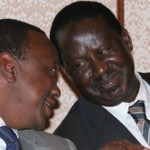 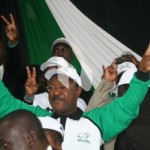 Moses Wetangula led Ford-Kenya attracted a good number of nominees for the March 4th general election; the nominees include defectors from ODM who did not succeed in the ODM nominations exercises conducted between 17th and 19th of January. You can download the full list here. >> Cord’s Ford Kenya Nominees 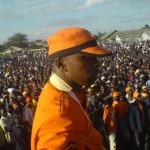 John Kiarie aka KJ the well known youth leader and ex one third of the Reddyclus trio-comedy groupÂ  is the latest big name to be defeated in the on going political partiesâ€™ primaries. KJ lost the ODM nominations to Paul Simba Arati a youthful former Nairobi ODM nominated councilor. KJ was expected to clinch the […]