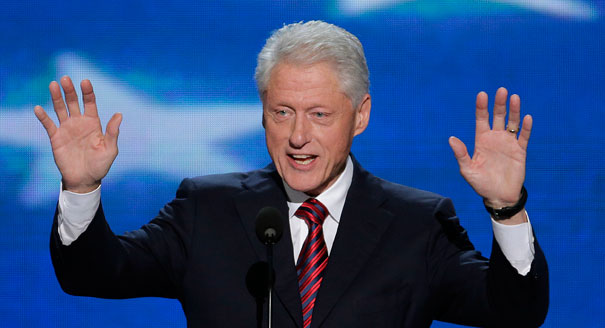 In his DNC speech, the former president states that Obama brought arithmetic to Washington, while the numbers of Romney’s plan don’t add up. According to the BBC, Clinton’s speech was an ultimate effort to gain white middleclass votes for Obama.