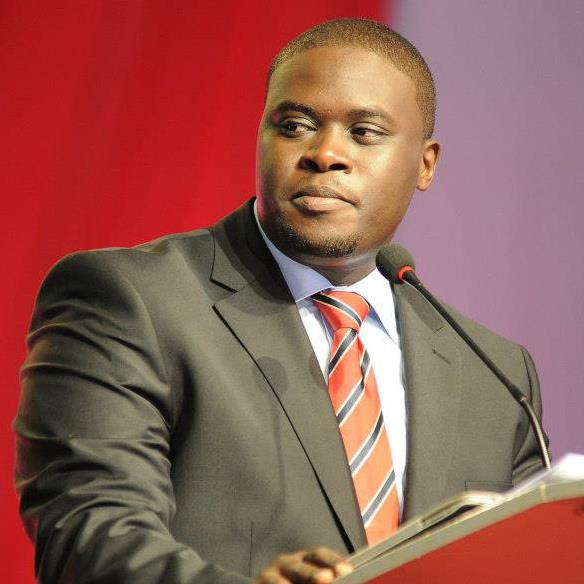 The National Alliance ( TNA) Chairman Johnson Sakaja has now been given an ultimatum to resign by June 9 or face forceful eviction.

This follows a fiery meeting of the partyâ€™s National Oversight Board (NOB) held on Monday that gave Mr Sakaja exactly 21 days within which to voluntarily hand over the post.

It was agreed to give him three weeks to decide whether to quit as chairman of The National Alliance (TNA) or resign from Parliament.

The five hour meeting was held at the UK Centre and concluded that Sakajaâ€™s nomination to Parliament made him a State officer and hence disqualified him under the law from holding national office in a political party.

Mr Sakaja said: â€œI will tell you what I told you last time: The law is very clear, if anybody has a problem let them go to courtâ€.

The meeting was so violent that some members of the NOB wanted an interim chairman appointed immediately.

â€œSome members wanted us to appoint an interim chairman the same day and then organize for a National Delegates Conference later,â€ said a member.

The proposal however ,died when Mr Sakaja, who was at the meeting, shot up and said he was ready to contest any proposal to replace him in court.

â€œIf a decision must be made about my suitability, itâ€™s up to the courts,â€ Sakaja added

The NOB, therefore, decided to give the chairman time to think over the matter. Mr Sakaja believes the law does not prevent him from being the chairman of TNA serving as a nominated Member of Parliament at the same time.

Article 77 (2) of the Constitution reads, in part: â€œAny appointed State officer shall not hold office in a political party.â€ NOB members expressed concerns that Mr Sakajaâ€™s statements in Parliament, including at Press conferences as an MP, are being misinterpreted as the positions of the party.

â€œStatements the chairman makes in his capacity as an MP may not necessarily reflect the opinion of the party,â€ said a member of the oversight body.

Â â€œTNA is a party we have built from scratch. Kenyans have seen our performance. My duty is to protect our members from opportunists who are only looking at the resources (it will receive). We must protect our party from a few greedy individuals.â€ Sakaja said.

It is expected that the Jubilee coalition, which is dominated by TNA and the United Republican Party, will get about Sh5 billion over the next five years from the Political Parties Fund.

National officials of political parties, especially those with wide representation in Parliament, will wield immense power in coming years, given that they oversee the expenditure of grants from the Political Parties Fund.