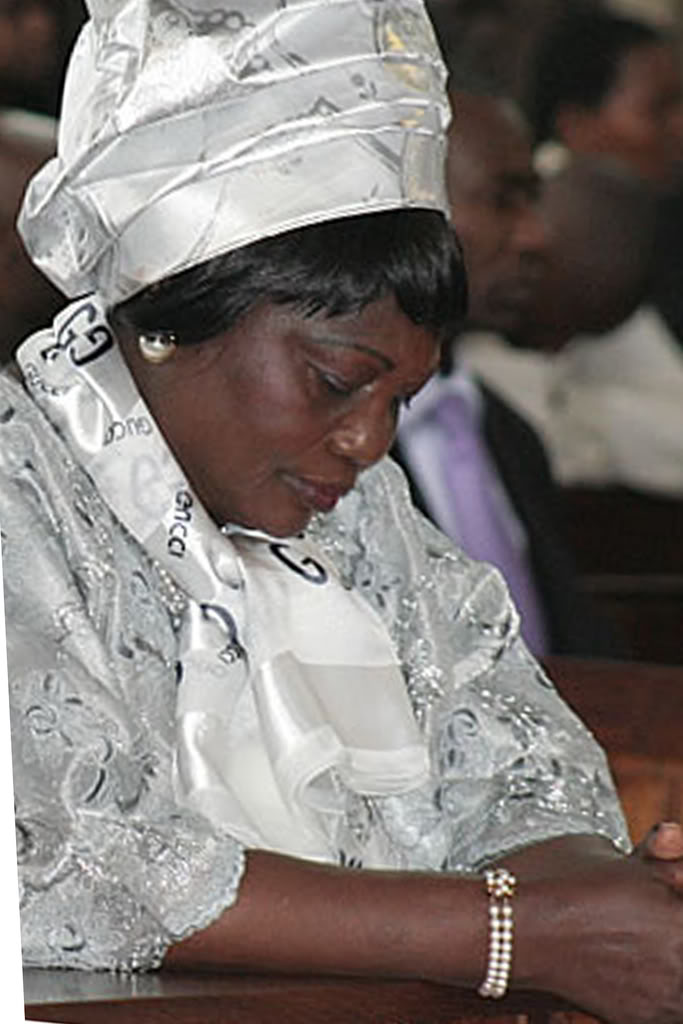 The land question in Kenya is controversial and has been blamed for violence in every electioneering period since 1992. The Kenyatta family is accused of owning huge tracks of Idle land in the Rift Valley and Coast province while many local/indigenous residents being landless squatters who suffer from perennial hunger due to their status as squatters

The former first family have no concrete answer as to the fate of squatters and the displaced people who have no where to go.

Journalist have put this question to the family in more than one occasion but at best they have chosen to ignore or evade the question.

In one instance Mama Ngina Kenyatta widow of Kenya’s first president when asked if the family would be willing to donate part of its vast estates to resettle internally displaced persons, she chose to keep her peace. She had visited an orphanage for Internally Displaced Persons in Naivasha where she donated food supplies and other non-food items.Â  Deputy prime minister Uhuru Kenyatta the first born of Mama Ngina declined to comment further when he appeared on BBC’s hard talk in 2008.