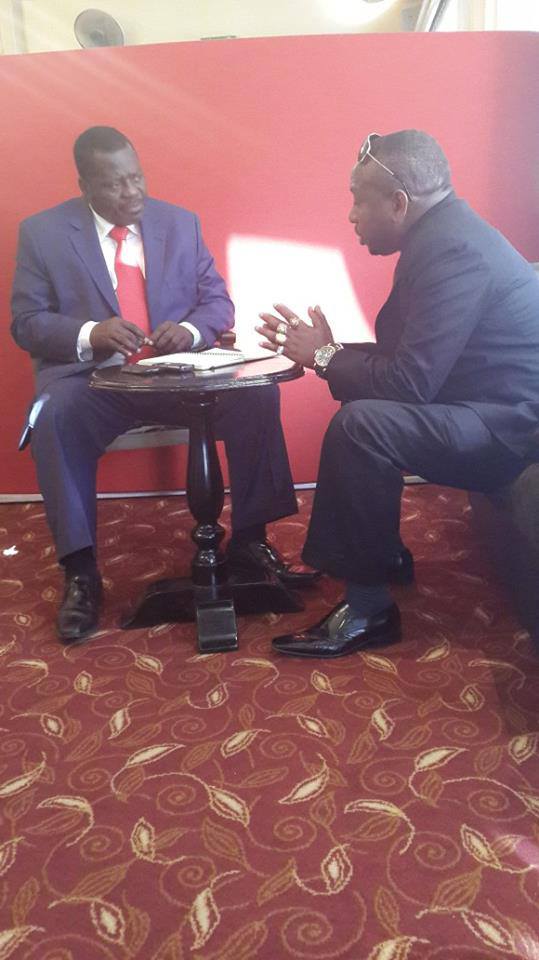 The video is clearly shot from a hidden camera, most probably a phone camera. This is supported by Mudzo’s concern that the media may get information on the meeting, to which Sonko promised to release no press statement.
Sonko adds that should information get out, he can state they were just having a cup of tea. Obviously, Mudzo had no clue they were being recorded.

Sonko’s demands were that teachers must call of the strike. He however clarified that he was not there on behalf of either President Uhuru or Deputy President Ruto.

The secretary general’s demands were simple; protect them from prosecution.
Sonko told him that as long as the strike was called off, KNUT officials would not be convicted to civil jail.

Curiously, Sonko posted a link to this video on his Facebook page. If Sonko had knowledge about the hidden camera, what was his motive? So, now we know it was NOT William Ruto’s job BUT that of President Uhuru’s friend Mike Sonko!