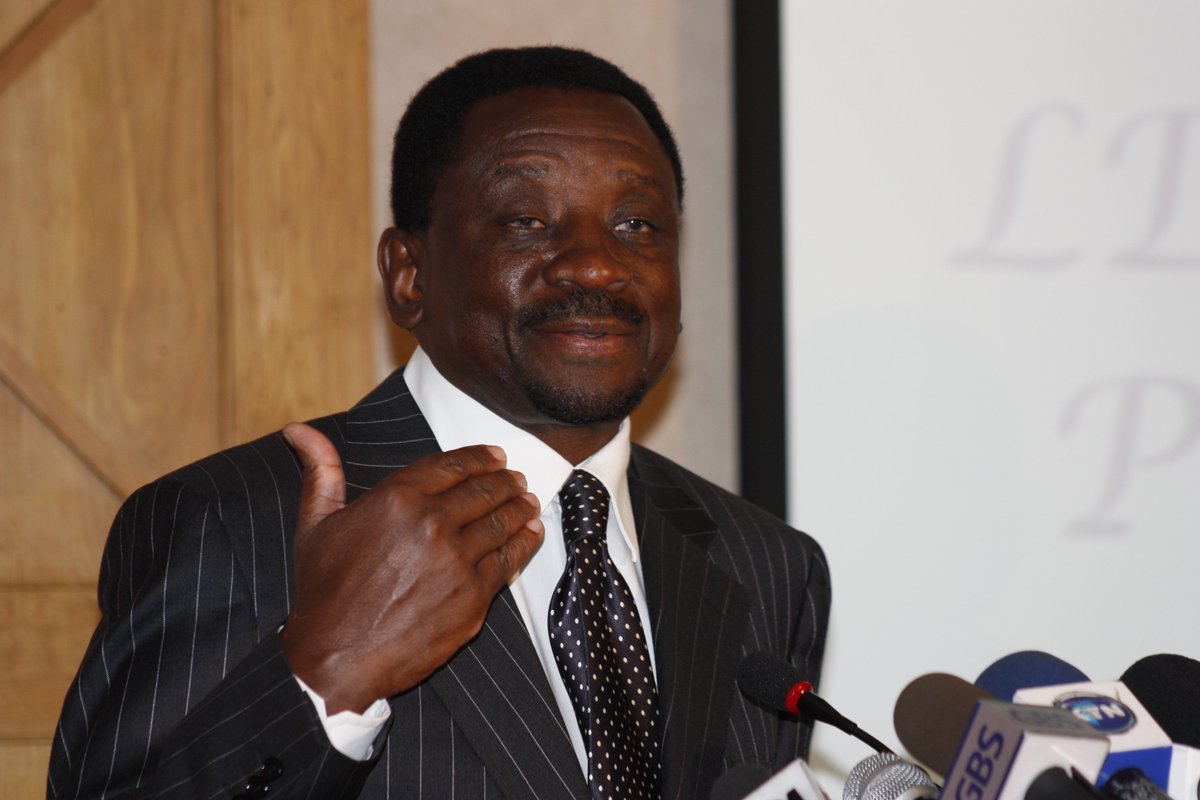 Siaya senator James Orengo is reportedly set to institute an impeachment motion against the Deputy President William Ruto, on the basis that DP is always at the centre when corruption cases are mentioned.

Speaking during an event in Ugenya, Orengo mentioned that Dr Ruto can be shown the door if it is found that he has violated the Constitution or any other law.

Earlier this month, Orengo was as well hired by former Jubilee Party vice chairman David Murathe in his battle against Ruto’s 2022 presidential bid.

Murathe divulged to a local publication that he had hired Orengo together with senior counsel John Khaminwa who are working on a comprehensive filing that will be presented to court for counsel.

A section of Jubilee legislators identifying as #TeamKenya has also called for the ouster of Deputy President William Ruto. They were speaking on Saturday at Kathiani Constituency, Machakos County.

The leaders including Nyeri MP Ngunjiri Wambugu and nominated MP Maina Kamanda threatened that they may soon consider invoking article 150 on the ‘Removal of Deputy President’.

The article stipulates that the DP can be removed on the ground of physical or mental incapacity to perform the functions of the office or through an impeachment.

Under Article 150, the Constitution indicates that an impeachment of the DP can be launched, “(i) on the ground of a gross violation of a provision of this Constitution or any other law; (ii) where there are serious reasons to believe that the Deputy President has committed a crime under national or international law; or (iii) for gross misconduct”.