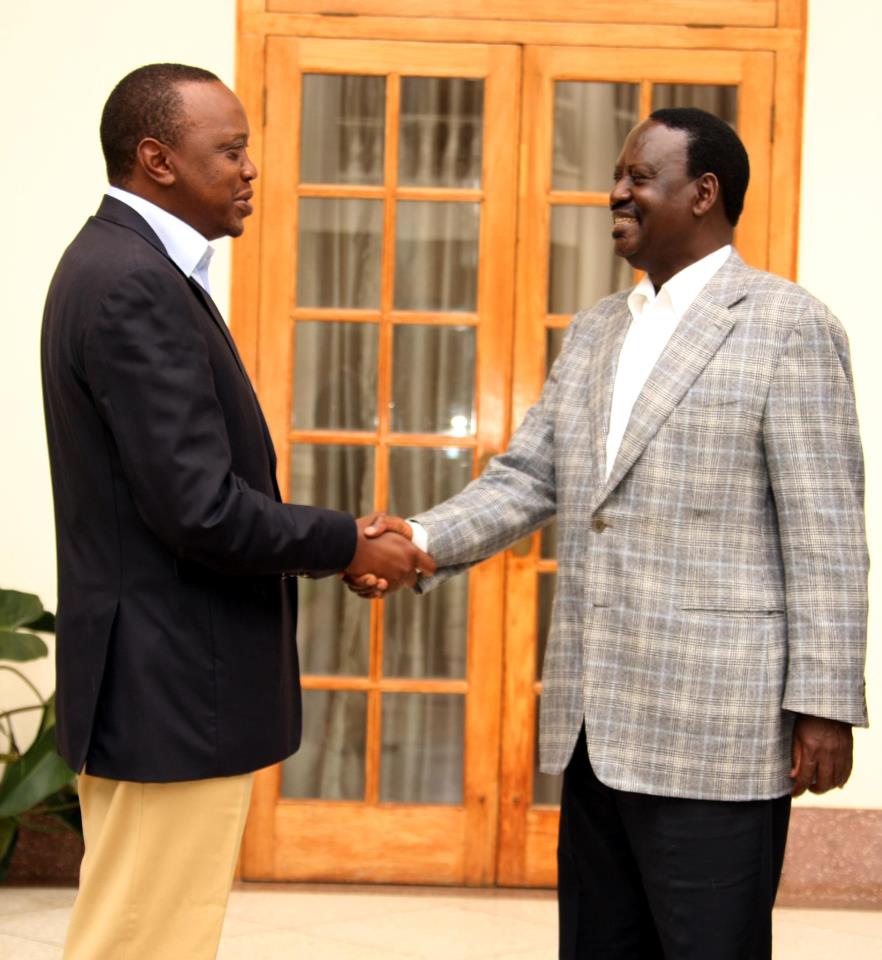 “Raila’s options now – you can safely laugh at reports in sections of our media that Raila went to see Uhuru about security detail and chase cars and retirement benefits.” Lone said inÂ  a post on his Facebook page.

Lone seemed to dismiss claims that William Ruto was behind the efforts by Jubilee to reach out to Mr Odinga, he instead revealed that Saturday’s statehouse meeting was negotiated by the American Civil rights activist Rev Jesse Jackson.

“The meeting was actually negotiated by the Rev Jesse Jackson and focused on real issues facing Kenya” Mr Lone added.

Rev Jackson was a special guest at the inauguration of Uhuru Kenyatta as the 4th president of Kenya.

In an interview with NTV’s Larry Madowo, Rev Jackson termed Raila as super global citizen whose magic is appreciated whenever he sets foot. Here is the interview again.