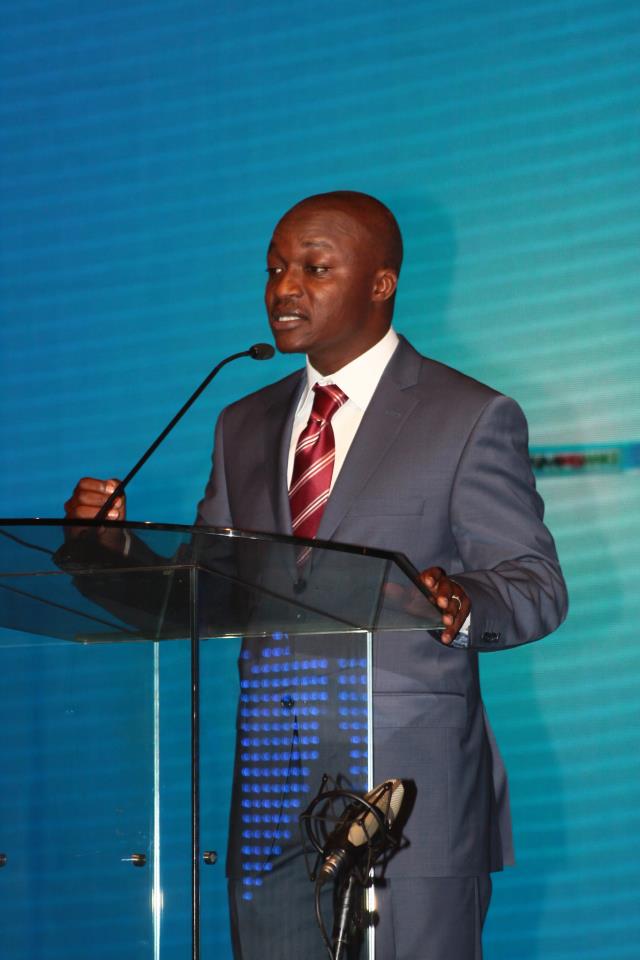 Mr Osumba has previously worked at Safaricom as a manager, he hold a management degreee from the University of Moi class of 2003 and also Chartered Accountant- ACCA. Osumba is a very active member of the Starehe Boys Alumnae to which both Eagle Alliance Chairman Raphael Tuju and Peter Kenneth belong.

Here is another speech of Ronald Osumba at Starehe Boys 53rd Founders Day 2012.