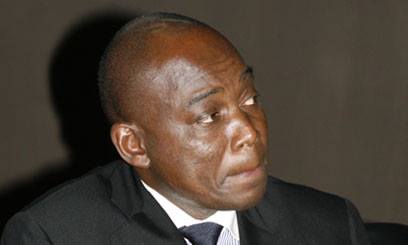 By P W
Here is more reason why Caroli Omondi cannot run away from being accountable on the issue of campaign funds for the CORD presidential campaign, and also on accusations that he conspired with political opponents to facilitate vote manipulation to deny Raila Odinga the victory in presidential election.

Sarah Elderkin was Raila Odinga special advisor (communications) and also played a special role in the presidential campaign, in an email exchange with a leading local media house she confirms that Eliud Owalo despite his position as campaign manager the critical aspect of election agents was hived off and put under management of Caroli Omondi, below is the extract of her letter to the local media house

The Raila Odinga presidential campaign secretariat, through which campaign funds were disbursed for various purposes with Mr Owalo’s and ultimately my vetting and approval, DID NOT INCLUDE anything to do with funding ELECTION AGENTS.

These agents and the funds to pay them were handled elsewhere. This was outside my and Mr Owalo’s areas of operation and we were not involved in that exercise. Sincerely Sarah Elderkin”