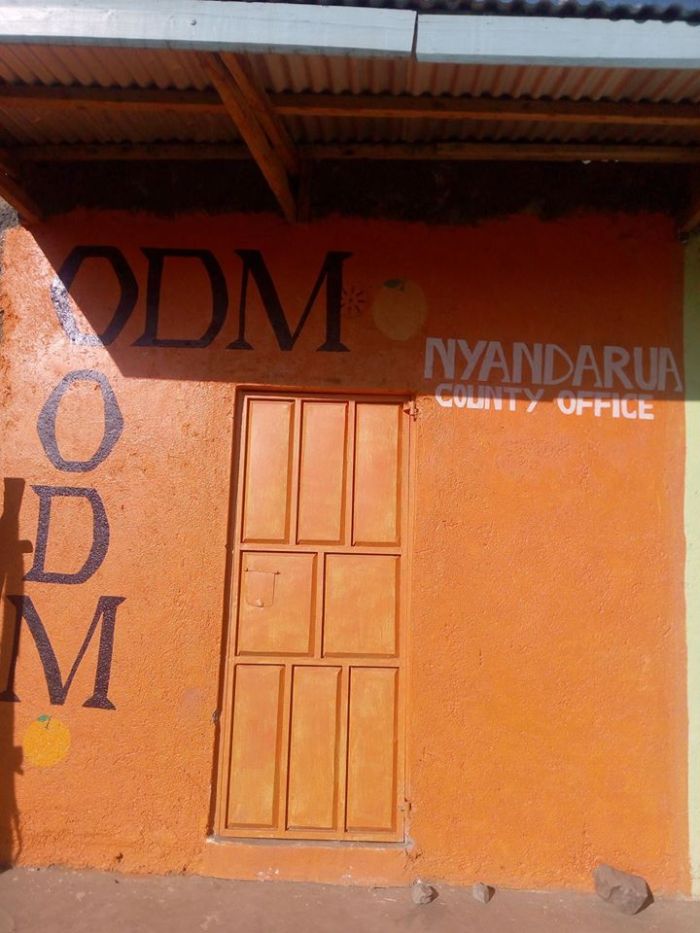 The Orange Democratic Movement ODM went a notch higher in growing its support within Central Kenya, after opening an office and equipping it with key staff.

The ardent ODM supporter Njuguna Njohi and ODM mobilizer further indicated that the branch is preparing for the official launch by the party leadership.

“We are in communication with the party Secretary General Edwin Sifuna to officiate the opening of the Nyandarua County offices,” he intimated.

“We also hope that the party leader Raila Odinga will make his way to the offices soon. This will send a strong statement for followers of the greatest party in central kenya”

Despite the region being known as a stronghold of the ruling Jubilee Party, the members indicated that the tides are slowly changing with more members registering every day.