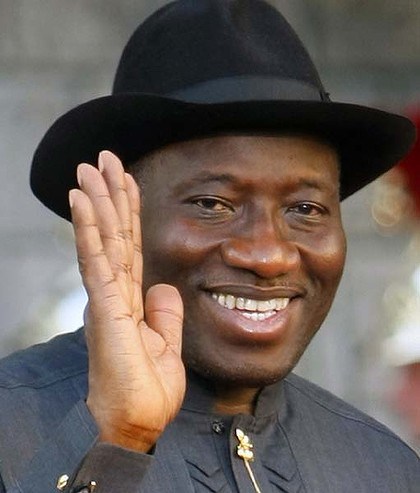 It was at the Safaricom Kasarani stadium where deputy president William Ruto was in charge of introducing VIPs at the Kenya@50 celebrations, heads of governments and states had all arrived following the proceedings.

Deputy President Ruto had one agenda in mind, to sideline the former Prime Minister and second liberation hero- the people’s President rt Hon Raila Odinga, he who gave Ruto the platform to grow and gain influence in Rift valley.

Ruto was left biting his tongue after President Goodluck Jonathan took to the podium and poured praise on Raila Odinga, explaining to the thousands Mugithi singing masses at the standium and millions watching from home (vis TV) that it was Raila’s struggle that gave rise to the modern Kenya that afforded the Kamagut hustler an opportunity to get elected.

President Jonathan went on to congratulate Raila on his great achievement and even commended him for fostering peace and unity, Jonathan lectured the Uhuru regime on the need to unite Kenyans and show respect to leaders who have propelled Kenya to her current status as a model democratic country despite persistent election rigging.

By president Jonathan being the 1st to acknowledge the presence of the Prime Minister Odinga, he stood above the juvenile Jubilee politics and shamed Ruto and the event organisers. It was indeed embarrassing!