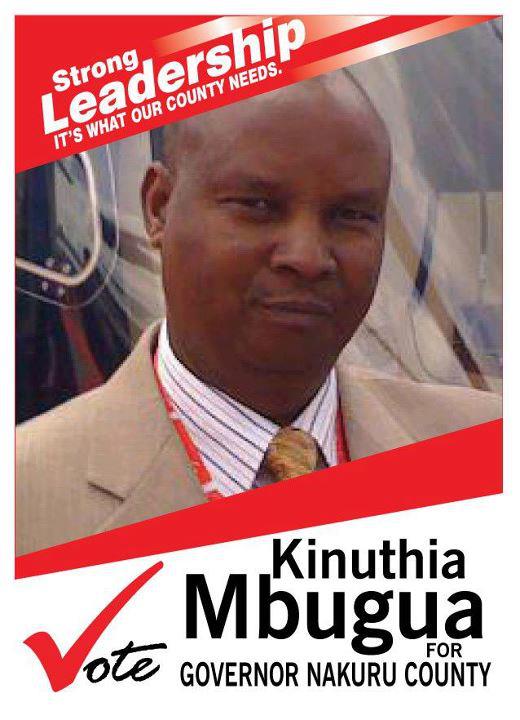 Nakuru County Governor Kinuthia Mbugua on Saturday shared the names of 13 nominees cleared by IEBC to join the County Assembly (special seats). The list which he posted on his Facebook page immediately drew criticism from the residents.

The 13 people list comprises of 11 from the Kikuyu community and only two from the Kalenjin community, this notwithstanding that Nakuru is a cosmopolitan county.

Here is the list as shared by the Governor:

The post had generated more than 335 direct comments and 100 sub-comments (replies to comments) and it had been shared 89 times.

Going through the comments, the residents even those from the Kikuyu community were outraged here are some of the comments (you can follow this link to the governorâ€™s page and join or just understand the conversation there :http://www.facebook.com/permalink.php?story_fbid=244286229045595&id=151789104961975)

Wallace K Chege â€œMzee, on this i dis agree. Nakuru is cosmopolitant and there is no way you would convince me there were no viable candidates to represent the often routed “face of Kenya”. We should be deliberate even if at times unfair, in killing the myth of tribalism, not propagating / creating grounds to be seen as such. Very annoyed Kenyan! â€

Â Humphrey Jaugenya â€œLangat as per the list, its 50/50, so just accept and move on.â€

There more other damning comments BUT we can only direct you the governor’s page to read for yourself.