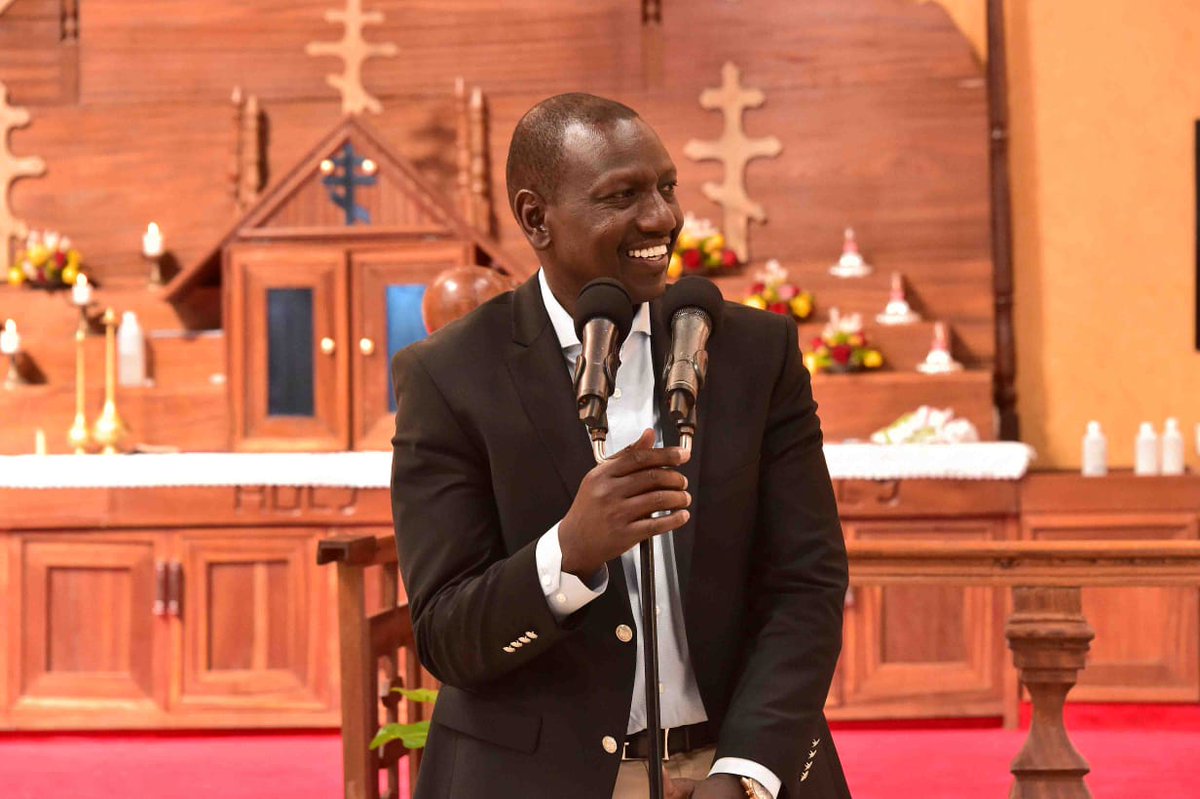 Kenyan Churches have time and again taken political stands, over the weekend , a church service turned ugly after  a number of Jubilee politicians opposed to Deputy President William Ruto were humiliated in a Kiambu church when they were denied a forum to make their political statements.

The leaders led by nominated MP Maina Kamanda were told by the church that they were not welcomed in the pulpit to propagate their political sentiments.

The team opposed to Deputy President William Ruto was disappointed when the management of Anointed Christian Fellowship church told them that it could not allow them to use the pulpit for their selfish political arena.

The MPs were forced to leave the church in a huff to a nearby Hallelujah Gospel Church where they at least got a podium to hit at those against the newly revived war against corruption.

The leaders said that the fight against corruption should be fought like the Mau Mau war insisting that they would go to every corner of the country and prevail upon Kenyans to reject and denounce corrupt individuals.

They further called for a lifestyle audit of all parliamentarians and particularly the youthful ones.

Kiambaa MP Paul Koinange who asked the office of DCI to commence an investigation in all counties and respective government departments in order to root out the vice.