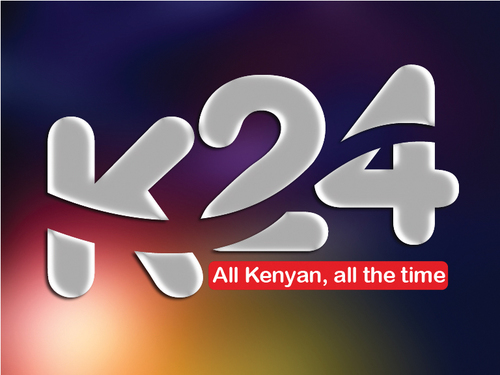 Tension is high in Kibera, Kisumu and other CORD strongholds following a tweet by Uhuru Kenyatta’s K24 TV assuring followers that the Supreme Court will dismiss the election petition filed by Raila Odinga.

There was Immediate condemnation on twitter and Facebook with many CORD supporters saying the tweet is a confirmation that Uhuru may have bought his way to power, others claimed the tweet must have been sanctioned from aboveÂ  and is revelation ofÂ  what Kenyans should expect.

A spot check in Kibera and Kisumu confirmed tension was high, with residents assembling in groups.

Will update more as the story develops.