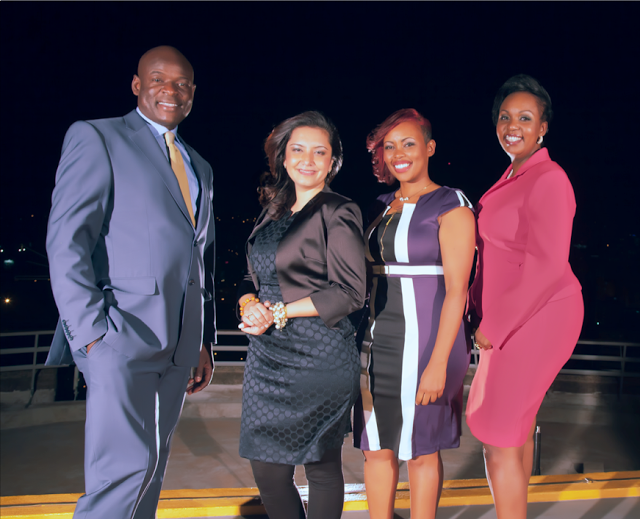 No event remains so ignoble in the history of journalism in Kenya than “Million Man” walk out by journalists who left Royal Media Services to the inconsequential K24 for nothing other than to spice up the Jubilee political propaganda machine then engaged in a choices-have-consequences duel with the CORD brigade.

As reported by the media watch dog platform,Â Jackal News, Royal Media services, the former employer of these political jokers now demands millions in compensation for the time and business lost when these unethical employees absconded duty, only to be informed K24 had poached them. At the time of leaving RMS, most of these unethical journalists were in possession of Royal Media Services equipments and programmes which they saw no courtesy of handing over.

The resilient RMS, owned by the great media patriarch SK Macharia, despite the walkout by these Jubilee moles, has remained the number one Tv channel while K24 which lured these journalists summarily expelled them from their premises, including the heavily pregnant women who left RMS with no “balls” but were apparently “massaged” as they “massaged” political news for the Jubilee Alliance mouthpiece-K24.

The amounts seem to be the 1 month in liu of notice to be paid to employer in case the employee decides to terminate the contract, this effectively means the amounts reflects there monthly salary package! SO now we know they were earning a fairly pay considering most of them are diploma holders!

We urge you to pay RMS and welcome to the jobless corner. Choices have Consequences!