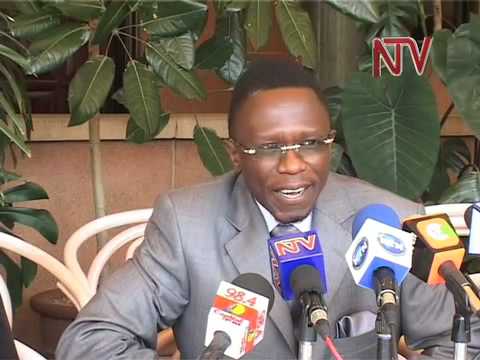 CORD sources: Under pressure Ababu sought an appointment which was granted, scheduled for closed door meeting with CORD leader Raila Odinga at noon. He will presumably address presser at parliament buildings then proceed for private meeting with Hon PM.

Ababu a light weight in Luyha politics is reported to have told Raila off on the Referendum call. He is alleged to have a close political relationship with Deputy President William Ruto.

Most Luyha youths are concerned with the rate at which Jubilee is ‘using’ and dumping the community sons and wonder if Ababu is the latest to fall into the trap. Mudavadi ditched ODM only to end up in the political arms of Mary Wambui and UDF – he is still jobless in Nairobi. Eugene Wamalwa was lured by Tony Gachoka and Jimmy Kibaki – he too is jobless other than occasional treats by Uhuru that fall sort of a special assistant.

Musikari Kombo and Sota Shitanda were used to the maximum by Kibaki- they too are jobless.

The only Luyha still standing is Raila Odinga he of the Wanga clan of Mumias living in Bondo !