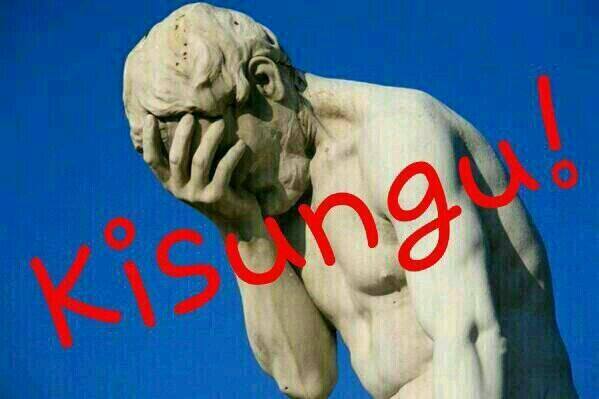 This is the Facebook post by Kiki that went almost viral, even the famous Sitonic Kiplangat could do better, anyway let the content do the walking, grammar ni stronghold ya Opposition !
…………………………………………..
By Carren Kiki via Facebook
FASTFORWARD â†’â†’â†’â†’â†’â†’â†’>>
12 AUGUST 2022:
By Nation Reporter.

The President of Kenya, William Ruto on August 11th arrived in Britain, Central London. The president is expected to attend a special summit on Trade of oil and gas industries. Amongst those accompanying the president are Cabinet secretary for Defence Carren Cherotich, Cabinet secretary for trade and industrialization Ndindi Nyoro,cabinet secretary foreign affairs Pauline Njoroge, Cabinet Secretary for Interior and Coordination of National Government Faith C. Muthonicabinet secretary for Devolution Reuben Kiborek Reuben, CS, Treasury Ongwae Mekenye Mekenye, and Secretary to the Cabinet Steve K Kewa The Conference started with a series of meetings whereby president Ruto said global economy could not function without the oil and gas industry enabling it to extract and refine Petroleum he was in praise of Turkana Tullow Oil which has created massive jobs and revenue generation for the country.

While on the sidelines,asked by the journalist at a press conference at No 10 Downing Street this morning,just what the views of opposition leader George Nyongesa and opposition Mps Lee Makwiny and Onyango Ochieng Jr. were on the much talked about Referendum, cabinet Secretary madam Carren Cherotich made it clear that “while the opposition were perfectly entitled to put out their emotional opinions to the international media concerning the issue of another Referendum in as many in a decade,these do not represent the views of the government and many Kenyans “.we are used to them and their doctrine of Referendum after every general election defeat, if they don’t raise that perennial Referendum cry we as the government will have a cause to worry but they can still go ahead and raise it because like we have always done we shall defeat them resoundingly” She Joked.