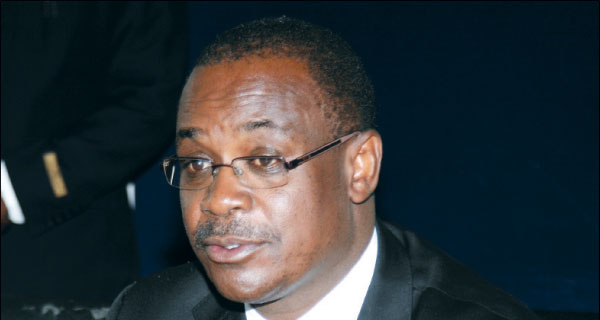 Nairobi Governor Evans Kidero political future in Nairobi is overKidero is in the process of laying elaborate plans to relocate to his home county in Homa Bay and run as governor in 2017. The fact is that he is unlikely to win ODM nomination. He is also unlike to be re-elected in Nairobi even if he got the ODM or TNA party tickets because the residents of Nairobi are hugely disappointed by his management of the county and lack of service delivery so far.The plan to move to Homa Bay was mooted in order to give him a softer landing.

Sources very close to the governor reveal that the relocation scheme involves a huge campaign in the larger Luo Nyanza where Kidero will sponsor independent candidates in all four counties of Luo Nyanza of Siaya, Kisumu, Migori and Homa Bay, with himself running in Homabay as governor.

The campaigns will be well oiled, at least Ksh2.5bn in each county and the main objective is to win as many legislative and gubernatorial seats as possible. Along with governors, senators and women reps, he will also sponsor MPs… whom he will then lead into a post-election coalition with Uhuruâ€™s TNA.

In other words, TNA will be fielding candidates in Nyanza but they will run as independent candidates, and later join up their TNA colleagues after the electionsThese campaigns are also meant to keep Raila Odinga and ODM busy in their traditional strongholds.