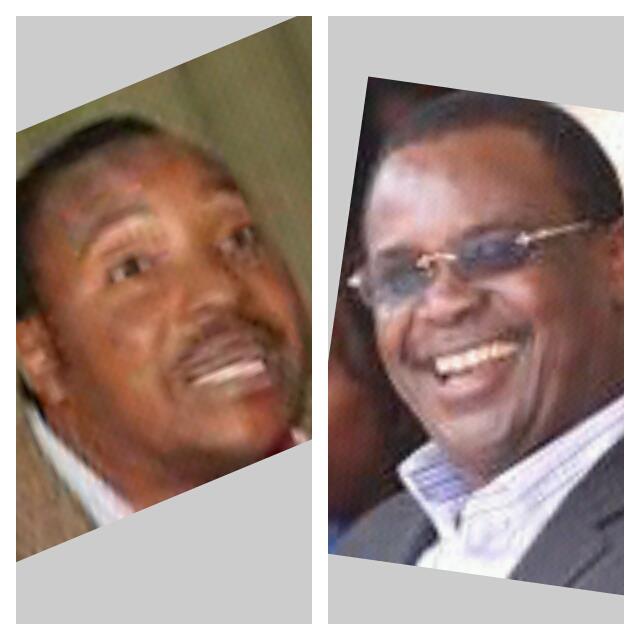 The candidates Evans Kidero (CORD/ODM) and Ferdinand Waititu (Jubilee TNA) were born in Nairobi’s sprawling slums; Majengo and Kibera respectively, both have worked their way up and are inspiring figures to many in the slums.

The debate: Whereas Kidero was busy highlighting clear policies and agenda for Nairobi, Waititu on the other hand went into the offensive with populistÂ  talk- promising a better slum life (whatever that means)

Waititu promised to introduce extra streams A B C D in secondary schools to accommodate students who fail KCPE exams, in sharp contrast Kidero who seemed privy to existing literature on city educational studies went on to highlight his agenda of expanding secondary schools, increasing number of teachers (bridging the student teacher ratio) and also expansion of vocational and technical training.

On the rule of law; Waititu defended his “Emba” instant justice policy and seemed determined to pursue operational matters in the city contrary to the constitutional duties of the office Governor, Kidero on the other hand promised to revitalize the city inspectorate and work with stakeholders to transform the department to a full Metropolitan police.

After all said and done; Nairobi residents have a clear choice; to elect a governor who can make Nairobi a world class city, raise living standards of the poor or elect one who will be busy with operational matters with little agenda for growth.

Here is how a friend summed the debate :“Waititu will keep you comfortable in the slums while Kidero will get you out of the slums to abetter place > the choice is yours!”