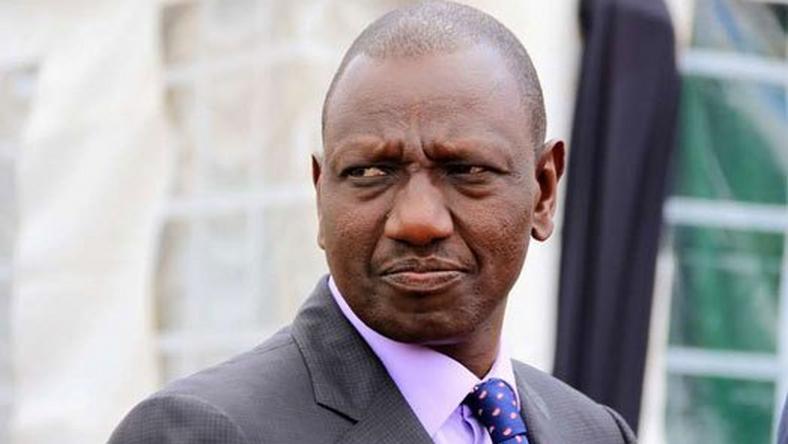 He has stated he is sure Orengo is a candidate.Who do you think should replace Ruto if the impeachment worked?

Am keen to know ODM's replacement for DP Ruto when they finally impeach him as planned. Am sure Orengo is a candidate @HonAdenDuale @kipmurkomen @OleItumbi

The Senate Minority leader reminded DP Ruto that the Constitution allows the President to appoint a new deputy president after his removal, with the approval of the National Assembly.

“I want to repeat here and now that the Senate together with the National Assembly, we want to bring a motion of impeachment to kick out DP Ruto from office,” Orengo said.

In defence of ODM, Raila Junior Odinga has aired his opinion stating that senior counsel Orengo is within his right to bring a motion of no confidence just like any other Kenyan can do claiming it doesn’t necessarily have to be a position of his party ODM.

Senior Counsel James Orengo is within his right to bring amotion of no confidence just like any other Kenyan can do, it doesn't necessarily have to be a position of his party ODM.