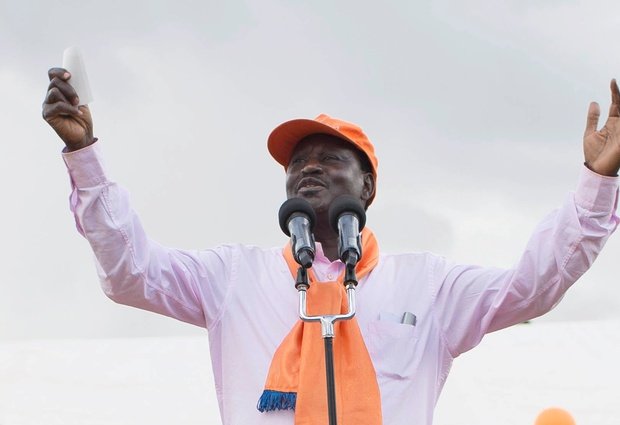 Eti Raila should leave Party Leader’s post. . .nkt! Some people are just sick. Some people are crazy. Some people are bewitched! How do you even begin thinking of that? Who do YOU have in mind? USELESS! Raila remains the PARTY LEADER. . .ODM is not just about winning the presidency. This is the party which me, as a Luo, identify with! It is not about Raila, it is about IDENTITY! Eti internal democracy. . .my foot!

We have our own challenges but imagining that Odinga’s exit will revatilize the party is simplistic, idiotic and ludicruous! PURE LIES!!

This is what they said of Oburu. This is what you said of Ruth Odinga. Each time “party is becoming family affair”. Each time any member of Odinga family agreed to face the ballot with whoever; this was the talk, the tactic, the strategy.

Raila remains the party leader of ODM. SAWA! Give your ideas but don’t dictate to me where Raila should go or what he should be. Nine years in detention! NINE YEARS! Where were you? How come you didn’t form your party to be a leader in it?

USELESS! You can join any party. It’s your choice. But DON’T TELL ME RAILA DOESN’T MATTER!!