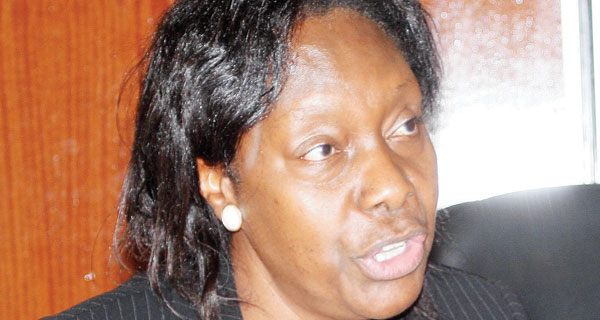 Reliable sources and word along Statehouse road is that Cabinet Secretaries Ole Lenku, Kazungu Kambi,Najib Balala, Rachel Omamo and Charity Ngilu are among those tagged for a reshuffle set for later next week. President Uhuru is also set to fire non-performers, re-assign responsibilities and appoint replacements based on results of an official performance audit.

The imminent reshuffle and sackings has put most CSs and PSs on the edge as none of them knows what action Uhuru will take.

Uhuru is rumoured to make use the Public Service Commission appraisals of Cabinet Secretaries, the Principal Secretaries, and other senior government officers, the appraisal report is set to be released next week. The PSC appraisal looked at their performance for the past year.

Insiders in government have hinted that each of the Cabinet Secretaries knows his or her appraisal result, but they do not know how their colleagues performed. So, none of them knows whether they are safe or not and that has pumped up anxiety in the corridors of power.

The Public Service Commission is just a scape goat for Uhuru to get those who have outlived their usefulness out and also offer his propaganda base some content to keep the masses hitched.

Ng’ilu is said to have outlived her usefulness at Ardhi house and is seen as not being decisive enough to tackle serious land challenges. Land being a sensitive issue in Kenya, Uhuru is said to be shopping for a technocrat who can handle the hot docket without relying much on briefs from Statehouse- to this end the name of Mwenda Makathimo has been mentioned as a possible replacement.

Ole lenku is likely to be replaced by Kajiado Central MP retired Army General Joseph Nkaissery who has been requested to quit his Parliamentary job.

Raphael Tuju, Danson Mungatana and Eugene Wamalwa are said to be the possible new entrants to the cabinet.

Statehouse source confirmed that the Head of State will officially unveil the performance of various top government officials next week.