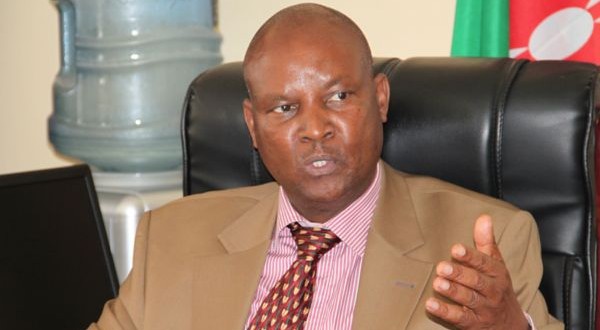 Nakuru County governor Kinuthia Mbugua has banned all referendum campaigns in the county with immediate effect and warned those spearheading the plebiscite calls to keep off.

“I want to make it very clear that no one will be allowed here to campaign or even hold a meeting intended to rally support for the said referendum,” he said. In a move that will not auger well among other governors, Mbugua challenged those supporting the vote to seek other alternatives of resolving the current impasse.

Governor could not explain under what law he banned the rallies. Local leaders especially those alied to URP have publicly declared support for the referendum , those in support of devolution include Kuresoi MP Hon Zakayo Cheruyoit, Luka Kigen among others.

Governor Mbugua was the AP commandant and a senior member of the powerful provincial administration housed at Harambee house before he joined politics.