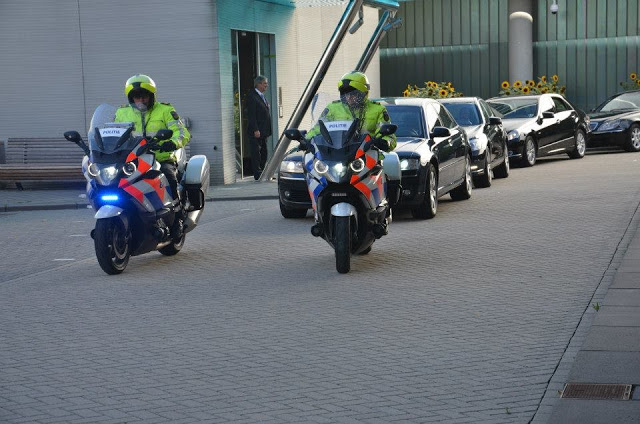 It is not long ago that William Ruto was embroiled in what came to be known as “Luxury Jet scandal” that costed the tax payers more than 150million, the scandal was best captured cartoonists GADO featuring Ruto and special ‘escort’ and masseurs among them a nominated senator or so called political socialites relax in the jet while on a tour of some failed states whose aim was rally them behind the AU’s position on ICC trials (this was more of a personal trip as ICC cases are for two Kenyan citizens not against the Republic of Kenya)

Yet again we cant forget a story that was run by the Star newspaper in which it was alleged that Ruto had carried more than 10 security guards to the Hague and later Chefs and cooks not forgetting the convoys with complete outriders all hired from taxi company in Hague to drive Ruto around the Dutch city while attending his personal trial at the ICC…..now, that is hypocrisy right in there when he claims that civil servants who go a broad usually go to tangatanga.

Back here in Nairobi Jubilee propagandists who had spread rumours that the outriders and expensive taxis were provided by Dutch government were left with a rotten egg in their eyes after the local Dutch embassy clarified that Ruto was a guest of the UN court and their government will never finance or offer security to ICC Criminals as that was the mandate of the UN court adding that the outriders had been hired too. In simple terms Ruto was not on official state visit, he was an individual going about his business in the Hague.

Besides the Netherlands is a very safe country, the country’s prime minister rides a bicycle to work and has no police escort, convoys or outriders therefore exporting security guards to the Hague and cooks was at best a waste that retired tribalist Kibaki could call UJINGA!
Here is how one Kenyan picked it up:

“Yesterday in Kaaga Girls, Deputy President H.E. William Ruto said that among other measures they will institute to curb the “wage bill”, includes suspending foreign trips of Govt officials whom in the view of the Citizen No.2 ni “…wanaenda kutangatanga…” My humble question: so the foreign trips Mheshimiwa you have made including the shuttle diplomacy to West Africa that did cost the taxpayer over ksh 320 million not forgetting the numerous trips to the Hague pia ni kutangatanga??”