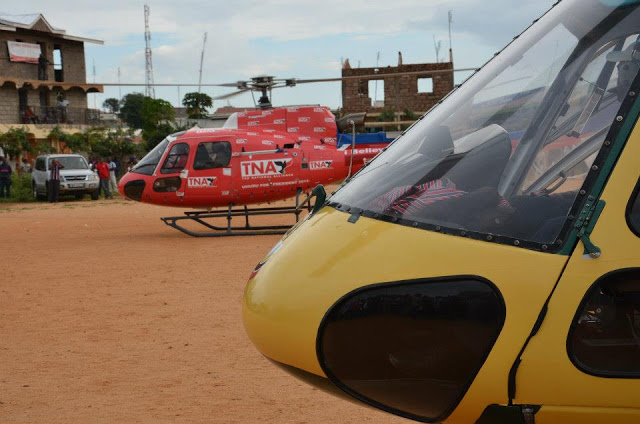 A few days ago, it was reported by section of the press that Uhuru Kenyatta will spend more than 10 billion in this year’s elections; well, presidential campaigns are known to be expensive world over.

Often, political parties carry out aggressive fundraising campaigns both local and abroad to raise the necessary cash to finance campaign operations. Uhuru Kenyatta the heir of Jomo Kenyatta’s empire -documented by Forbes to include thousands of hectares of land, business interests abroad among others is said to foot the bill by himself.

Well, he need not hustle at all, the Mau Mau worked hard for it, they spend years in the bush, others got killed, wounded and when independence was declared whatever they were entitled to get was unfairly acquired by Mzee Kenyatta who later bequeathed it to Uhuru.

It is unfortunate that a leader whose constituents are terrorized by jiggers and extreme poverty cannot initiate meaningful sustainable project to break the cycle of poverty instead spend billions in a doomed presidential campaign.

Morally, Uhuru upon attaining age of majority could have returned the bad inheritance to the public, in fact he can do it today; he can resettle the thousands of squatters especially at the Coast and other internally displaced persons elsewhere in the country, initiate community projects and give the already aged Mau Mau veterans a good retirement package all of whom are on their sunset years.