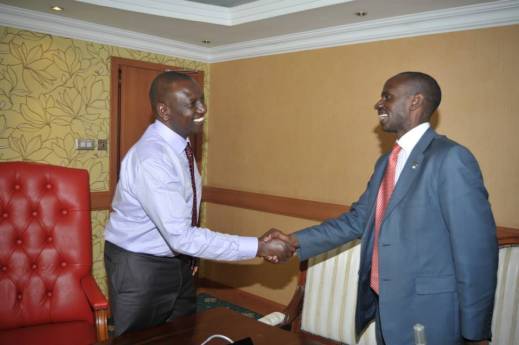 By Jackton Ambuka
The process through which Kenya National Union of Teachersâ€™ (KNUT) suspended their strike was ridiculous and cowardice. In the first place, the strike was enforced to demand for better remuneration, working terms and conditions for teachers.

But unceremonious suspension of strike before teacherâ€™s demands were met in toto raised more questions than answers. Not that we donâ€™t have money. To the contrary, we have money but it is wasted through corruption and selfishness. Moreover, political class thinks they own Kenya and Kenyan money. Here are interesting facts According to Jacktone Ambuka, admin BDB-:

2. If we were a country of laws, KNUT officials would be behind bars over contempt charges. But because we are a country of impunity and empty political rhetoric, it is hard to distinguish between political orders and court orders.

3. Teachers strike was valid because it was a platform to demand fulfillment of a legal agreement the government reneged upon. Teachers had every right to demonstrate.

4. Our political leadership has a tendency to increase their own salaries and allowances without fending for other hard working Kenyans.

5. History shows that street protest is the perfect language our political class listens to. Whenever Kenyans want anything done, they should and must go to the streets.

7. Things shouldnâ€™t have come this far. Sadly, it took a strike for our government to listen and honor the legal agreement. As far as KNUT is concerned, they should remain steadfast and fight for better terms and conditions for teachers.

8. Teachers and KNUTâ€™s compromise was good but their exit strategy was cowardice. What are your thoughtsâ€¦