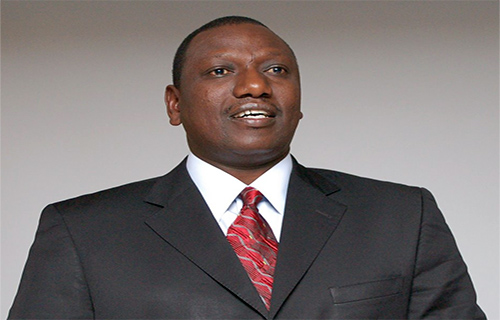 Mr Kambi was accused of disregarding the provisions of the laws governing the dismissal and recruitment of the Trade Unions Registrar, the Deputy Registrar and their assistants.

â€œThe decision to remove Mr Langat and unilaterally appoint Ms Gicheha was irrational, unreasonable and an abuse of the discretion of the minister,â€ said Ms Perpertua Mponjiwa, the Aviation Workers Union (AWU) chair.

Another suit by human rights activist Mr Okiya Omtata touching on the same matter and which was joined with that of AWU seeks to declare the ministerâ€™s action unconstitutional.

â€œWe seek that a declaration be made that any appointments after the effective date under the Labour Act 2007 are unconstitutional, null and void,â€ the two petitioners said.

They asked the court to quash Mr Langatâ€™s February 26 letter of dismissal and that appointing Ms Gicheha. Hearing continues.