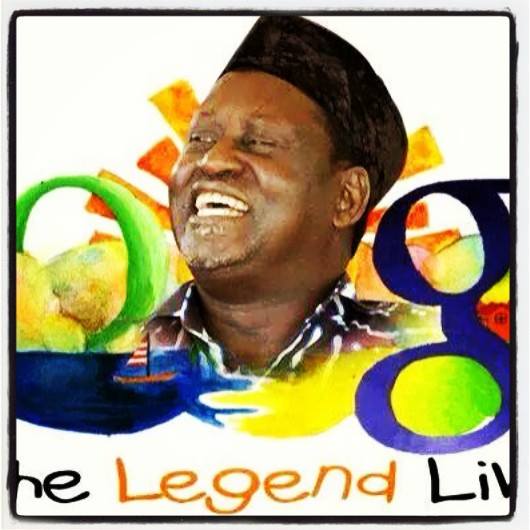 So the stage is set for confrontation the between CORD masses and the Police, by banning the rally it simply means police will be out to shoot to kill , we wait and see!

Mean while here is what one CORD supporter thinks;

Saturday, 31st May 2014 will be one of the most important political day in the life of Raila Amolo Odinga. Like many icons who have lived before him, Raila finds himself at the cross-road of the past-present-future. Raila must carry the weight of CORD.s excited supporters and inspire hope to those disillusioned and dejected jubilee supporters.

Kenya is divided and bleeding. The chronic problems of insecurity, the skyrocketing cost of living, the resurgent network of corruption such as Anglo-leasing, and the numerous unfulfilled election pledges have reduced a once jubilant crowd of TNA supporters a sullen pout.

The nascent Jubilee administration which was founded on deceit and lies, propagated by propaganda is on its death bed because the truth has finally caught up with them.

For millions of CORD supporters, it is “I TOLD YOU SO” moment, choices have consequences. Whatever Raila does and say on Saturday have the potential to unify a divided nation, motivate its people, and zap a way any dwindling strength left in the Jubilee coalition, or be the antidote to their myriad ailments.

Raila will not only be speaking to CORD supporters, but the whole nation, including those Kenyans who have seen their error in “believing” a lie na hawaja”tendewa” mema; friends and foes will be listening. Raila should be careful not to fall into the temptation of glorifying the “I TOLD YOU SO” moment, but like those who have lived before him, should use this opportunity to pivot forward, shepherding the nation towards a goal of more equal and just society.

As he journey home, I ask JAKOM to consider and reflect on the speech delivered by Nelson Mandela on 11/02/1990 upon his release from detention. Kenya like South African then, is at the cross roads. Hongera Kiongozi.