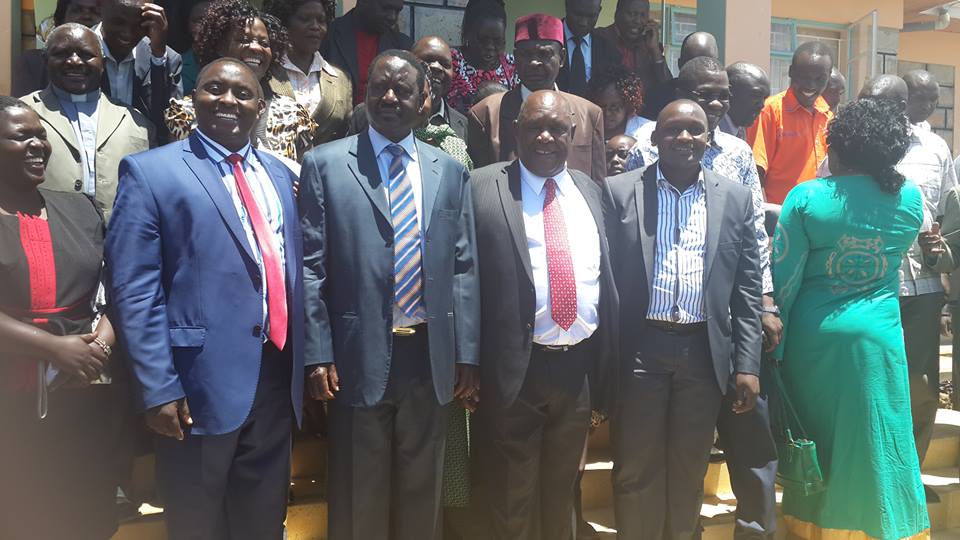 Nyamira County hosted Cord leader Prime Minister Raila Odinga in his “state of the counties inspection”. Nyamira county provides a perfect case study in why more money should be sent to the counties and why governors must be set free to run the counties without the micromanagement from the central government.

In the 2013/14 budget estimates, Nyamira County requested Ksh5.4 billion . The Central Government through its various organs, including CRA asked the county to cut it down by about Sh2 billion. After much juggling, they cut it to Ksh3.3 billion. The CRA accepted this but required that the County must, out of the Ksh.3.3 bilion, spend sh600 million on paying officials seconded to the county by the central government.

The county believes this is a lost year. Raila believes its the reason discretionary powers of the central government over counties must end.