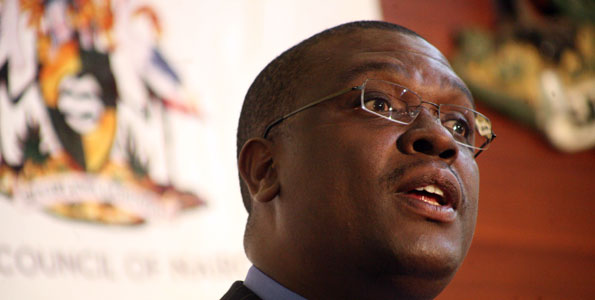 A source at Orange house told Kenya Today News that the Nairobi Governor aspirant Philip Kisia had not paid ODM nomination fees by yesterday evening. It turns out Kisia had already bagged Jirongo’s FPK certificate and was just mark timing at ODM.

Kisia has not named his running mate yet, he has no posters for his campaign but has been holding press conferences to the effect that he is a serious contender of the seat. His name is not in the ODM nomination ballot for the obvious reason -he had not paid nomination fees!.

With due respect Kisia should not claim to decamp from a race he had not joined, at best he had only expressed interest; he is indeed an ISO 2013 certified politician!