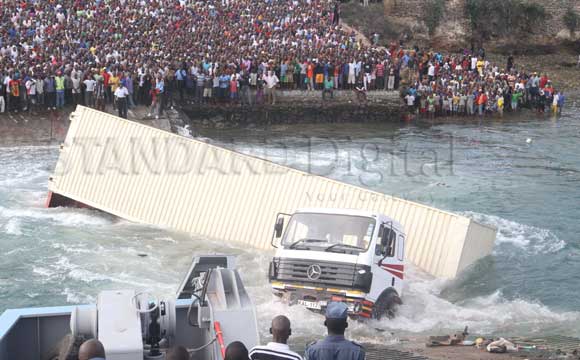 11 people are feared dead after a lorry lost control and rammed into a ferry at the Likoni Channel in Mombasa.

More than 20 people were injured with several others feared trapped in the early morning incident.

Emergency services including the Kenya Red Cross are at the scene as rescue efforts is underway.