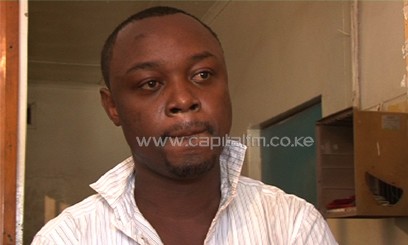 Anthony Ogunda is the a young GSU officer who is openly having an affair with his former boss’s wife. It is alleged that Ogunda was at one point Hon Tuju’s body guard.

Anthony is said to have shamelessly called Tuju and his children inquiring about Ruth. On February 8, Tuju says that Anthony called his eldest son demanding to know how his mother was