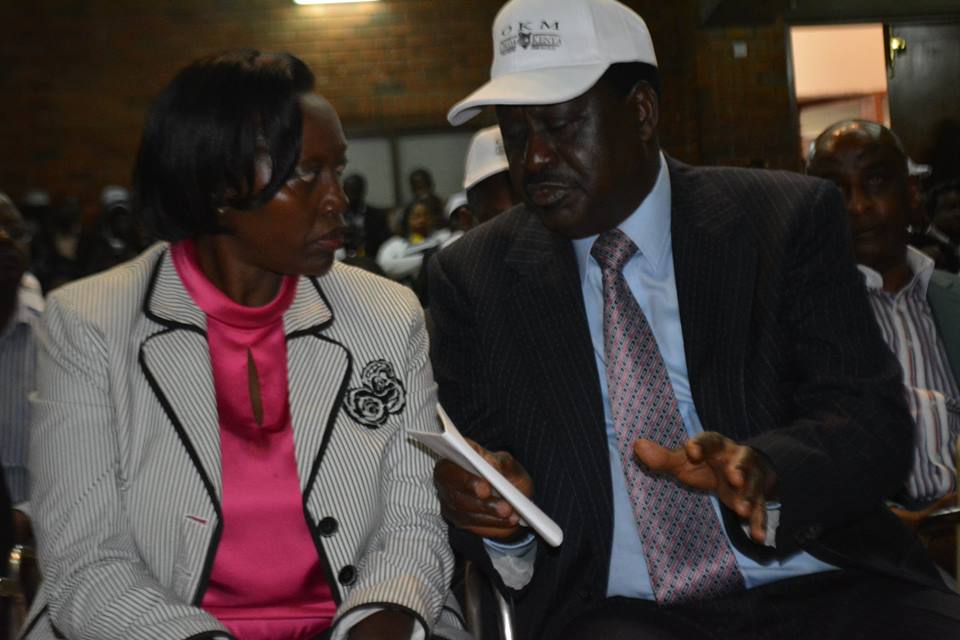 Now, when Martha Karua says she supports calls for referendum, she is no longer a hero. She is seen as not being principled. Never mind that this can only be the case if you go against what some would call the ‘grain’.

In 2005, Uhuru Kenyatta, Raila Odinga, Kalonzo Musyoka, William Ruto among others joined hands to oppose the then Wako draft. Uhuru Kenyatta went against the ‘grain;’ He was opposing a draft supported by the government of the day, of Mwai Kibaki.

What is the difference between the actions of Uhuru Kenyatta in 2005 and those of Martha Karua today? Someone explain to me pole pole, slowly.