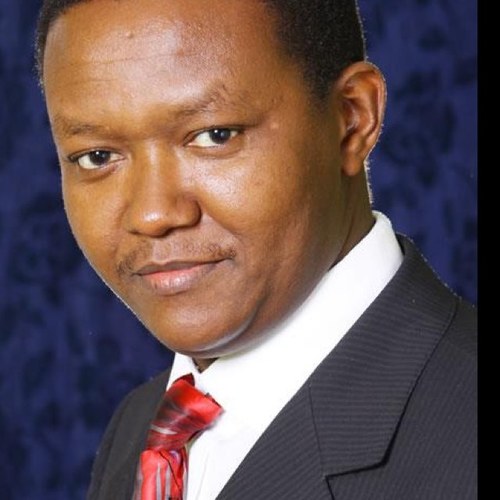 Machakos senator Johnstone Muthama has accused area governor of flouting procurement laws in the purchase of vehicles for the county government and also defying clear procedures in the appointment of Machakos County Executive members.
Muthama made the remarks on Citizen TVâ€™s powerbreakfast show, his claims angered governor Mutua who in a bid to salvage the goodwill of his government called the power breakfast show amd dismissed the senatorâ€™s allegations, he defended his actions in the purchase of vehicles and appointment of executive members saying he followed the law.
Mutua alleged that Muthamaâ€™s claims were driven by politics and went ahead to invite the senator for a meeting to resolve their differences.