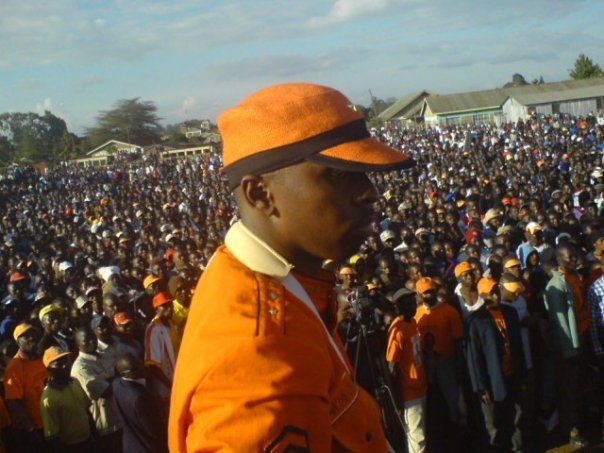 John Kiarie aka KJ the well known youth leader and ex one third of the Reddyclus trio-comedy groupÂ  is the latest big name to be defeated in the on going political partiesâ€™ primaries. KJ lost the ODM nominations to Paul Simba Arati a youthful former Nairobi ODM nominated councilor.

KJ was expected to clinch the partyâ€™s nomination to run for the Dagoretti North constituency. In 2007, KJ tried his hand in politics by vying for the Dagoretti Constituency parliamentary seat but lost to Public Health Minister Beth Mugo in a highly disputed election.

KJ was previously rumoured to defect to TNA; he remained committed to ODM and many hoped that he could win the nomination. He expressed disappointment at yesterday’s nomination exercise which he claimed was marred with irregularities.