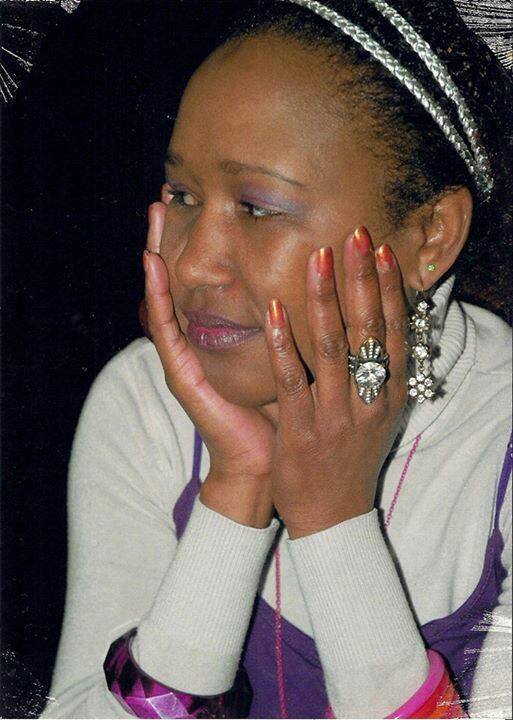 Germany authorizes are looking for next of kin of a Kenyan woman found dead in her apartment, in the city of KÃ¶ln. The body of Jenny Maasai (not sure if those are her official names) was discovered three weeks after neighbours reported to the police of a stench smell coming out of her apartment.

Standard procedures in the city of Koln require that for a postmoterm to be conducted approval by next of kin is sought. The police are pushing to have the body buried soon, there isÂ  need to get the message to her family- read a message posted on Facebook by a Kenyan living in Germany.

It was not established what caused her death. The Kenya Diaspora in Geremany is requesting for the relatives of the late Jenny to step forward, nobody seem to have contact of her family hence her picture was posted on Facebook to help reach her family.

May God rest her in eternal peace