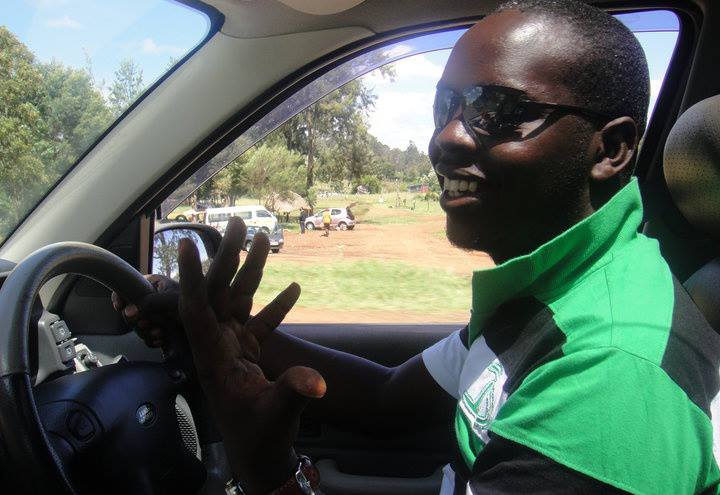 Mr. Kewa’s resignation came after a fierce exchange of words with Uhuru’s ICC Propagandists David Matsanga a Uganda national. In the online war Kewa referred to Matsanga as international IDP while Matsanga accused Kewa of being an American spy-CIA operative in planted in Jubilee to dig information for Americans.

As the online war hit a crescendo it became obvious that majority of the TNA bloggers from Mt Kenya threw their weight behind Mastanga, Kewa was left vulnerable as Kalenjins are a minority in matters online propaganda. Perhaps this is what forced Kewa to resign after realizing that the #WeAreOne rallying call is just hypocrisy.

Mr. Kewa came up with idea of Jubilee online propaganda gang whose mission was ‘terrorize’ Raila Odinga online. He recruited successful, launched it and became the boss of this political gang. Some TNA guys quickly became jittery of such powerful weapon of mass destruction being in the hand of URP, #DavidMatsanga agreed to be the hired hands of TNA to deal with Kewa.

In order to demolish Kewa’s online machine, #Matsanga launched some nonsensical thing called “Pan African propaganda gang”, where he is the boss. The two groups could not agree how to share their daily State House operation allowance and per diems. #Matsanga faction (read TNA) wanted to have everything.

Yesterday rivalry of the two gangs went a notch higher and hell broke loose. They went on shooting each other freely. First it was friendly fire, but friendly fire also kill. Kewa seeing that he has been deserted by TNA, and realizing that Jubilee is a mirage that TNA uses to fool URP that #WeAreOne he developed some sense enough to relinquish his headship of Jubilee gang. Now David Matsanga is in charge! I will keep you posted on activities of Uganda’s hotest export!