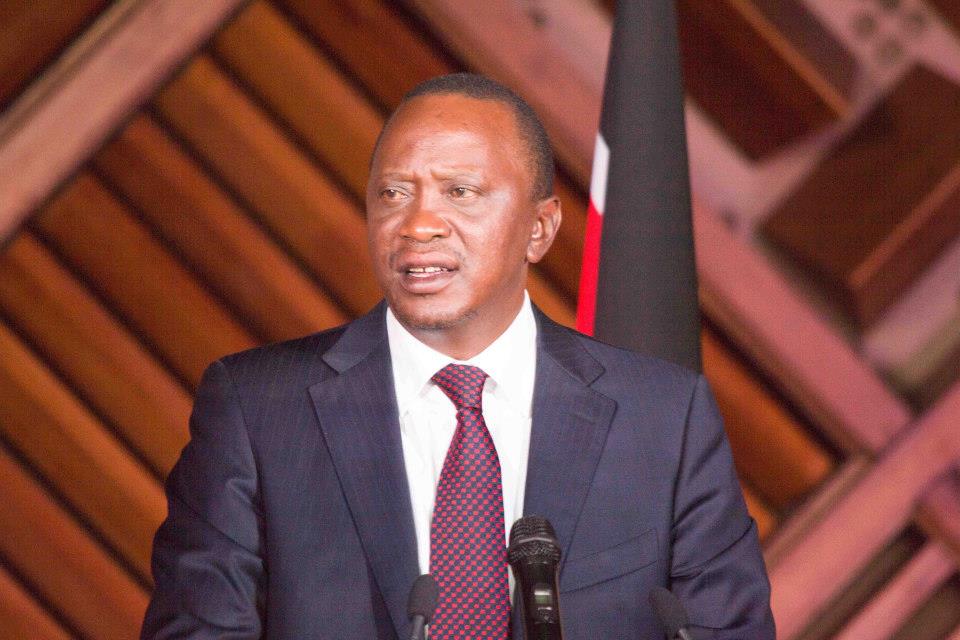 Words never cause constipation. In politics, words can be recalled, statements denied and clarifications made. Words make us stronger yet words can weaken too. Words matter! Along my struggles with words; I found this somewhere: â€˜Equity considers as done that which ought to be doneâ€™.

Recently, I reviewed Julie Wangâ€™ombeâ€™s speech written for president- elect Uhuru Kenyatta. In my analysis, I maintained that that speech was so lacking in essential ingredients of a â€˜victoryâ€™ speech that it failed to capture the imagination of a â€˜trueâ€™ sycophant of the new president-elect. The kind of reactions my analysis generated furthers the argument that we are a deeply divided country; and yes we are! (follow this link to read my review https://www.kenya-today.com/opinion/jubilee-uhuru-kenyatta-speech-writer)

You see, this country has certain things it prides itself of, and for. The brutal engagements in topical discourses, sometimes laced with hate-speech, name-calling, tribal jingoism and, when times are good, flickers of brilliance goes into fulfilling the Kenyans are â€˜peculiarâ€™ people mantra.

Today, like yesterday and the days gone by, I have no apologies to make for telling that 22 year old write a better speech next time! If Uhuru Kenyatta is going to be our president then he and his handlers must remain awake to the fact that Kenya deserves more and Kenyans, because of a history with experimentation with democracy and dictatorship, exclusion and exploitation, the bullet and the ballot sometimes become itchy whenever history is made to repeat itself as a tragedy.

Julie Wangâ€™ombe is better off putting with my criticism than accepting â€˜protectionâ€™ from adult nannies like Bogonko Bosire who will do anything to kiss her ass! Alas, how sorrowful can a man in his forties make it his duty to babysit a blossoming girl in her twenties? Is this not what we refer to as tragi-comedy in Elizabethan Drama and Theatre?

When you enter the public sphere as Uhuru Kenyattaâ€™s speech writer; you invariantly allow yourself to be an object of public merriment, and also of scorn. Your achievements, as nascent as this single speech, become your Achillesâ€™ heel. You are better off, dear lady, appreciating the challenges ahead of you as you spin for one of Kenyaâ€™s most divisive figures. You will realize as you grow up ( you are only 22) that politics is dirty and media politics is even shittier than you thought!

Positive criticism is not hate. Positive criticism builds as well it strengthens. Positive criticism is not â€˜dissâ€™! The great irony of this country is our penchant for bootlicking individuals-which in high political parlance-is referred to as sycophancy! Thatâ€™s why my jubilee friends on social media find it worthwhile to stifle my dissenting opinion that Wangâ€™ombeâ€™s speech as read (not delivered) by Uhuru is worth pouring accolades on the writer. I repeat here again: Ms Wangâ€™ombe, that was a poor speech worth any media attention, except, of course, the one which your father, being the CEO, uses as toilet paper!

It is my duty, as a communicator, to present facts to a candid world. Facts, being stubborn things, do not change an iota. We have entered the information age. In this age, we have the rare opportunity to interrogate what those in the media or positions of power present to us as â€˜achievementsâ€™ or â€˜leapsâ€™ or â€˜victoriesâ€™.

Communication is today a two-way asymmetrical. You want me to â€˜knowâ€™ something from you; then, in reciprocity, be ready to hear my feedback! Otherwise there is no need to buy (using my funds) and read (using my knowledge and time) a newspaper where a 22 year old is being coroneted as a Mark Twain or Charles Dickens without giving my opinion as required by the constitution (public participation).

I leave you for now, greatly convinced that I have played my part as your peer. By the way, I may be broke as hell, but Iâ€™m not as silly and rash as your 40 year-old nanny a.k.a Bogonko Bosire, the infamous â€˜Chief Editorâ€™ of that yellow online waste-collecting â€˜mediaâ€™ shack: Jackal News.