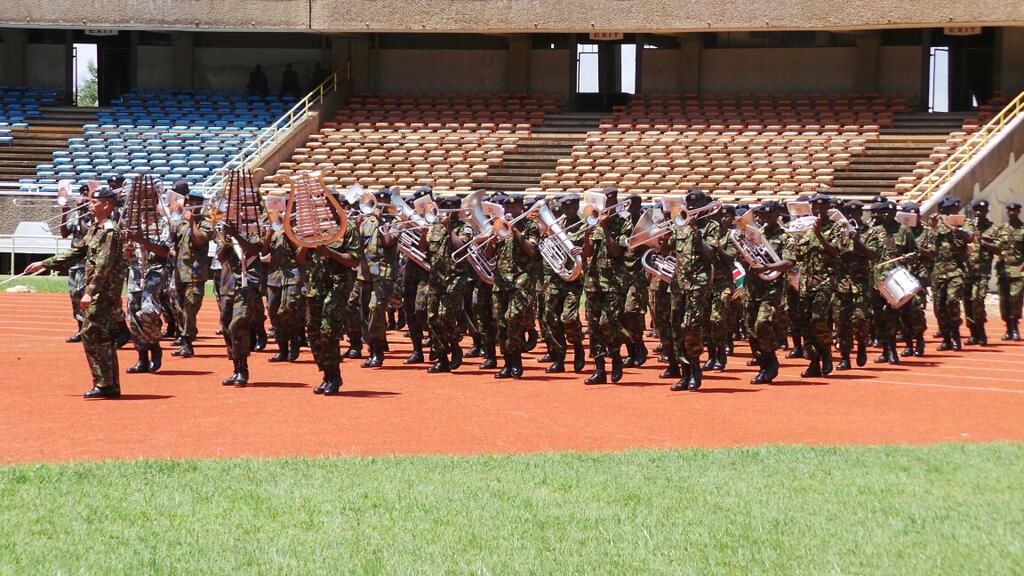 Kenyaâ€™s crown Prince Uhuru Kenyatta is on his road to being coronated on Tuesday. This is going to be a sad week indeed when a presidency whose â€œlegitimacyâ€ is still in question.

As usual the judges are a sample of a cross-section of Kenyans. We are known worldwide to be in love with kitu kidogo, and historically Kenyan court judgments havenâ€™t been credible.

CJ Mutunga joins Bernard Chunga in going down in History as having not lived up to the expectations of Kenyans. Is Mutunga=Chunga? Legal scholars will continue to ask this for a long time.

Most Kenyans think that since the decision that paved way for Uhuruâ€™s inauguration was a unanimous decision so it was 6-0, which means Mutunga participated in giving us an illegitimate president.

The Supreme Court decision on whose- like a thread- the illegitimate presidency of Uhuru Kenyatta loosely hangs on is therefore an issue that with time, the truth shall be known. This is Kenya my friend. Like in Nigeria, shady things happen.

Until thereâ€™s proper justification for the dismissal of material evidence like the one presented in court by Kethi Kilonzo, and then the 900 page affidavit, then UKâ€™s presidency is just like that of Idi Amin- Illegitimate.

On inauguration day, most Kenyans feel betrayed and defeated that the status quo has always had its way since independence.

So what will happen to Kenyans if the President and his Deputy whose Hague cases are strong gets jailed as most legal analysts have previously indicated? So will there be a fresh election?

Of course Justin Muturi will take charge for at least 90 days. But hereâ€™s the catch. Rutoâ€™s case will be ahead of calendar, so he gets jailed first. Then UK gets a free hand to appoint a VP- his successor, from his math he seems zeroed on Justin Muturi or Gedion Moi.

And then another Tyranny happens at Bomas, in a by-election obviously. Then Muturi becomes your President. Good luck guys, you are in deep shit. Kibaki set the precedent in 2007. In 2013 it happened again.

Around 2014 if the inaugurants get jailed history will repeat itself. Of course the first Jubilee judiciary agenda isnâ€™t a secret- itâ€™s to kick out the studded Mutunga, and install Fred Ngatia as CJ.

Thatâ€™s why even though Kaparo had been promised Speakership the TNA had their plans of continuity. Like the giraffe, they see far. So if Uhuru and Ruto gets jailed Justin Muturi, as Number 3 takes charge. 5th President of Kenya, with 4/5 from the same lineage.

Ok thatâ€™s one scenario. One thing I know for sure is PNU forwarded water tight evidence against Ruto to ICC. TNA on its part has actually drawn a line in the sand, which as a matter of strategy is to make sure Ruto gets jailed. The henchmen have instructions to ensure this is executed, and pronto so.

That is why they want Kimemia at Defence/Internal Security. Of course you know Gichangi is at NSIS, and CID Director is you know who. AG is Githu Muigai. This line-up will make sure Gideon Moi or EW takes charge as Uhuruâ€™s Deputy as soon as they see to it Ruto is jailed. Submission of a treasure trove of evidence against Ruto shall intensify in the coming days now that presidency is secured.

All these bringing on board of Gideon and Musalia are all about the containment of WSR laced as Uniting the country. TNA has no supporters beyond Central, as was evident on March 4th.

So Uhuru has this half loaf that he has to munch, but he has to invite on board Rutoâ€™s sworn enemies, with whom they have a common interest- to unravel his post-election agenda, which is to cut Ruto to size.

Good luck Kenyans, you are in deep shit. Kimemia will be in charge of GSU, mutacharazwa sawasawa, and plans are underway to import apartheid style of anti-demonstration gear. KANU is resurgent. Moiâ€™s vision of 100 years of KANU is unfolding, right before our eyes. Good luck.